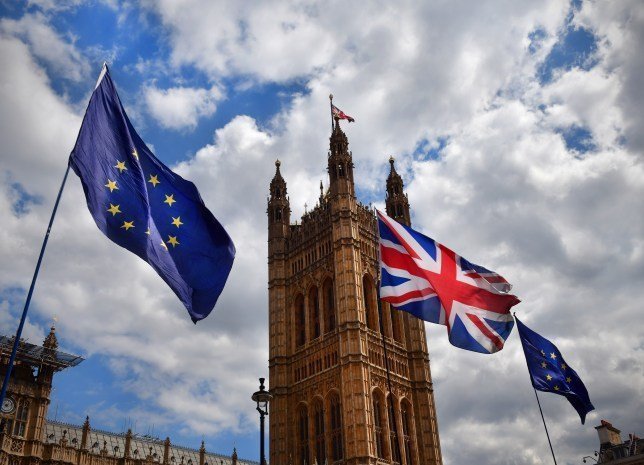 British junior defence minister Tobias Ellwood on Sunday told other politicians, including those hoping to become the country’s new prime minister, to stop talking about a no-deal Brexit, saying that option did not offer a solution.

Ellwood would not say if he would resign his position if Boris Johnson, who has promised to leave the European Union by Oct. 31 with or without a deal, became premier.

“I really get frustrated with this energy towards no deal,” Ellwood told Sky News. “It isn’t a solution,” he said, adding he would make a decision about his future “when it actually comes.”

By In Cyprus
Previous articleThree hotel rooms robbed in Limassol
Next articleFire in Kofinou under control, many damages