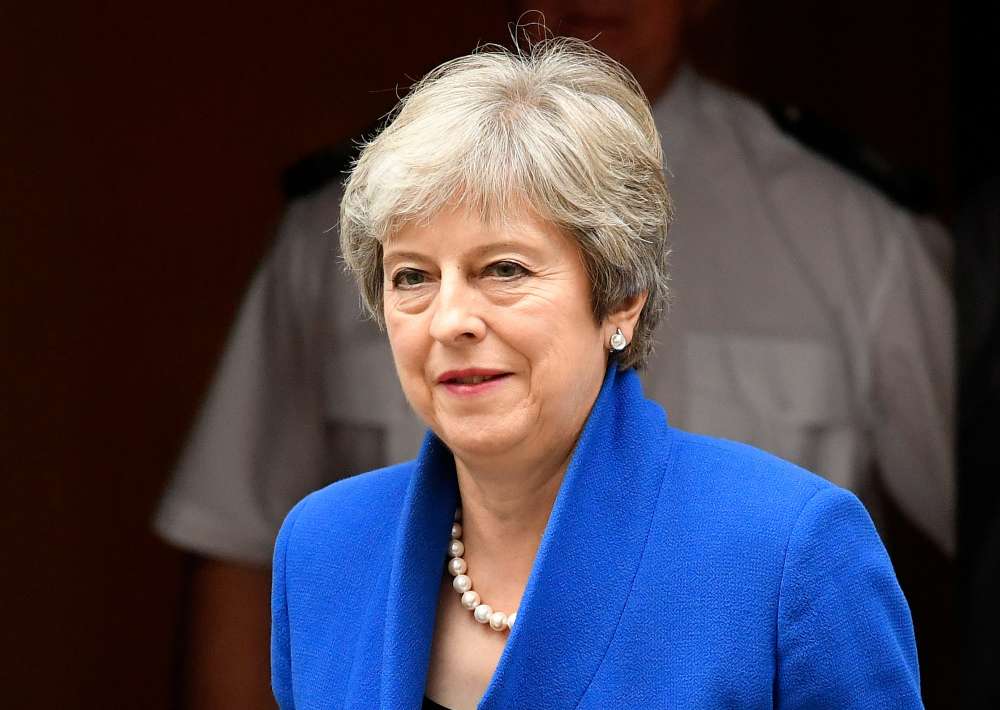 Britain should not remove international students from targets to reduce migration, a government-commissioned report said on Tuesday, in a vindication of the prime minister’s strategy after she resisted pressure to soften her stance on immigration.

But the report said the government should introduce changes to immigration rules to make it easier for students to access jobs after they graduate because they contribute to the economy.

Prime Minister Theresa May has been under pressure to drop international students from Britain’s immigration figures, which have remained stubbornly high despite her pledge as interior minister eight years ago to reduce them to under 100,000 a year.

University leaders complain that the government’s push to reduce annual net migration has made policy less supportive to attracting international students and there is a risk other countries are increasingly seen as a better places to study.

The Migration Advisory Committee, which gives the government independent advice on immigration and was asked last year to look at the issue of student numbers, said it would be difficult to remove students from the immigration figures.

“Many of the respondents argued that students should be taken out of the government’s net migration target. None suggested a practical way that this might be done,” the report said.

“We cannot see a reliable method. Even if a method were to be found, it would be unlikely to make much difference to the migration statistics.”

High rates of immigration into Britain were a major reason for the vote to leave the European Union two years ago. The expansion of the European Union to take in some eastern European countries saw rates jump, which critics said put pressure on public services such as hospitals.

Senior Conservatives including Scottish leader Ruth Davidson have suggested students should be dropped from the migration target because they distort the numbers. But May has refused to back down.

International students make up around a quarter of total immigration, according to official figures. About 750,000 foreign students come to Britain each year, most of them on short stays to learn English, according to the report.

By In Cyprus
Previous articleFrank Ferre
Next articleUK finance minister says time running out on Brexit; BoE governor to stay on