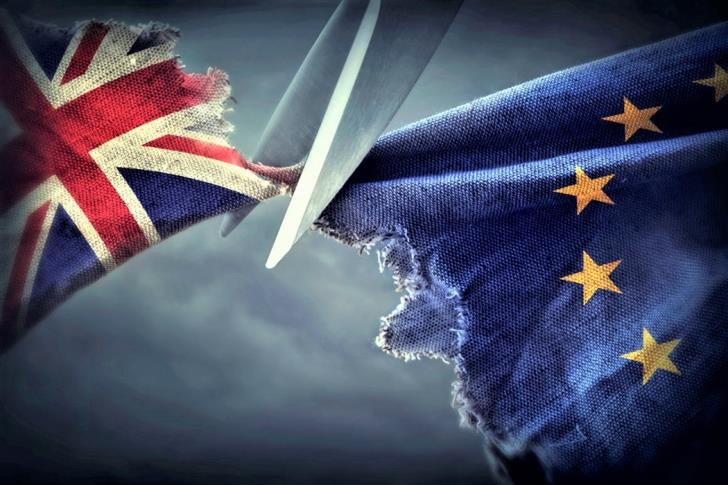 The European Union and Britain said there were still substantial differences over a Brexit trade deal as the EU chief negotiator travelled to London last night in a last-ditch attempt to avoid a tumultuous finale to the five-year Brexit crisis.

With just five weeks left until the United Kingdom finally exits the EU’s orbit on December 31st, both sides are calling on the other to compromise on the three main issues of contention – fishing, state aid and how to resolve any future disputes.

The two sides will resume face-to-face negotiations after they had to be suspended last week when one of EU chief negotiator Michel Barnier’s team tested positive for COVID-19.

“Clearly there are substantial and important differences still to be bridged but we’re getting on with it,” British Prime Minister Boris Johnson told reporters.

“The likelihood of a deal is very much determined by our friends and partners in the EU — there’s a deal there to be done if they want to do it.”

Barnier said on Twitter he would travel to London on Friday evening for talks with Britain’s chief negotiator David Frost.

Neither side has so far shown a willingness to shift enough on the three outstanding issues to allow a breakthrough.

“It is late, but a deal is still possible, and I will continue to talk until it’s clear that it isn’t,” Frost said.

Britain formally left the EU on January 31 but has been in a transition period since then under which rules on trade, travel and business remain unchanged.

From the start of 2021 it will be treated by Brussels as a third country.

One EU diplomat said there are “only a few days left” for the talks, which have previously continued through numerous broken deadlines.

“The gaps on level playing-field, governance and fisheries remain large,” the diplomat said following a closed-door briefing given by Barnier to national diplomats on the progress of the negotiations.

A “no-deal” exit would snarl borders, spook financial markets and disrupt delicate supply chains that stretch across Europe and beyond — just as the world grapples with the vast economic cost of the COVID-19 outbreak.