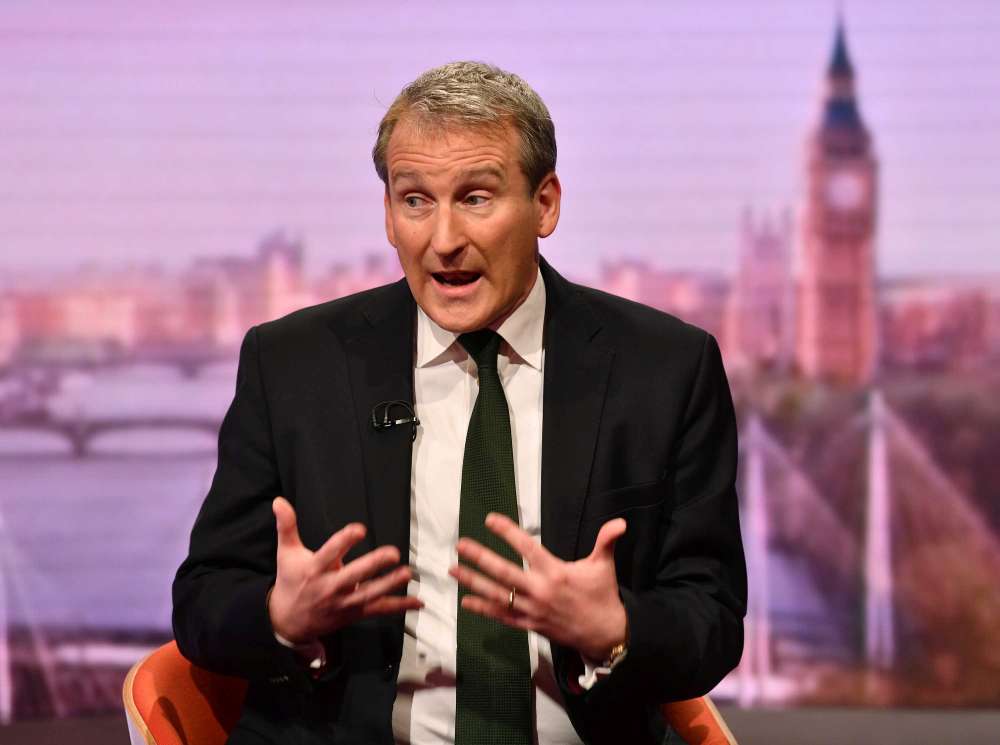 European elections will be difficult for Britain’s governing Conservatives, their education minister said on Sunday, after the party slumped into fourth place in an opinion poll and a new Brexit Party took top spot.

Almost three years since Britain voted to leave the European Union, the country’s Brexit process has become mired in chaos with Prime Minister Theresa May’s inability so far to get a deal through parliament fuelling anger among voters.

With little movement in talks between the government and the opposition Labour Party to try to end the impasse in parliament, an election to the European Parliament on May 23 will offer a new opportunity for voters to show their discontent.

And both of Britain’s main parties, which are deeply divided over how to leave the EU, are set to be punished by frustrated Britons, with the Conservatives losing votes to the new Brexit Party, led by veteran eurosceptic campaigner Nigel Farage.

“I don’t think anyone is in any doubt these are going to be difficult elections for us … for some people this is the ultimate protest vote opportunity,” education minister Damian Hinds told the BBC’s Andrew Marr Show.

With the March 29 deadline for Brexit rapidly becoming a distant memory, Britain is increasingly divided between those who want the country to leave the EU abruptly with no deal and those who hope to avert Brexit – options neither big party back.

According to the latest Opinium poll for the Observer newspaper, Farage’s newly formed party is on 34% before the European election, with Labour in second place on 21% and the Conservatives back in fourth on 11%.

May’s government hopes that Britons elected to the European Parliament will not need to take their seats, still wanting to get a divorce deal passed by parliament before the end of June.

But talks with Labour to try to secure what ministers describe as the “stable majority” in parliament to get the deal, or Withdrawal Agreement, ratified, have yet to find a breakthrough which would offer the government opposition votes.

Labour policy chiefs offered little optimism that an agreement was in the offing, and Gavin Williamson, who was sacked by May as defence minister this month, said the talks “can only ever end in tears” in the Mail on Sunday newspaper.

Jon Ashworth, Labour’s health policy chief, said the party’s negotiators were “not getting very far” in trying to persuade the government to adopt its Brexit plan, which envisages a permanent customs union – something that is anathema to many pro-Brexit Conservatives.

Labour’s trade policy chief Barry Gardiner told Sky News one of the “big sticking points” was that there was no guarantee that any successor to May would “actually deliver on it”.

May is under pressure from some Conservatives to quit office sooner than her pledge to resign after the first phase of the Brexit process is complete, prompting ministers and other hopefuls to pronounce their leadership ambitions.

But other ministers said now was not the time to force May out, arguing her departure would do little to change the arithmetic in parliament, which has already rejected her deal three times.

“This is about the maths in our parliamentary party and indeed in parliament itself,” Hinds said.

“No one should be under any illusion that just changing the person in that position would change the parliamentary reality.”