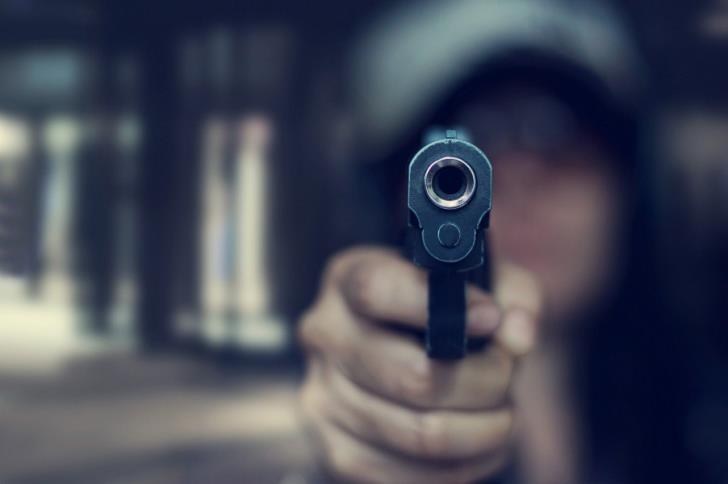 A boy entered a school in the northern Mexican city of Torreon, shot dead a teacher and wounded at least six others before killing himself, local officials said on Friday.

Jorge Zermeno, mayor of Torreon, told local television the boy had two guns when he began shooting in the private school known as the Colegio Cervantes on Friday morning. At least five students and another teacher were injured, Zermeno said.

Television images showed dozens of police and soldiers surrounding the school, identified by authorities as the Colegio Cervantes. There were conflicting reports from authorities about whether the shooter was 11 or 12 years old.

Though homicides have reached record levels in Mexico during the past two years, such school shootings are unusual.

In 2017 a student killed four people and himself at a private school in northern Mexico.

Some local media said one of the wounded children had died of her injuries, but Zermeno did not confirm that. (Reuters)