Boris Johnson tells May: Ditch the Irish backstop and get support 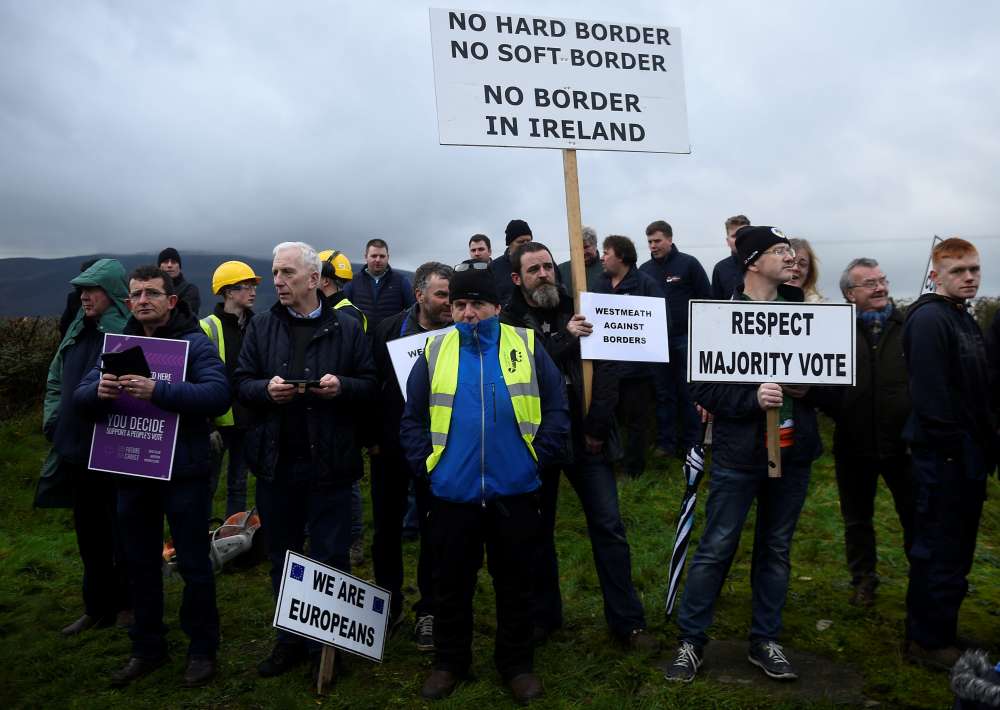 The most prominent Brexit campaigner in Prime Minister Theresa May’s Conservative party said on Monday that she would get widespread support if she got the European Union to ditch the Irish backstop.

With less than nine weeks until the United Kingdom is due by law to leave the European Union on March 29, there is no agreement yet in London on how and even whether to leave the world’s biggest trading bloc.

Parliament defeated May’s deal two weeks ago by a huge margin with many Brexit-supporting rebels in her party angry at the Irish backstop, an insurance policy aimed at preventing a hard border in Ireland if no other solutions can be agreed.

“The PM wants to get rid of the backstop,” Boris Johnson wrote in the Daily Telegraph, saying May could insert a “Freedom Clause” to allow the United Kingdom to get out of the backstop without the agreement of the EU.

“If the PM secures that change – a proper UK-sized perforation in the fabric of the backstop itself – I have no doubt that she will have the whole country full-throatedly behind her,” Johnson said.

He said very senior sources in the government had told him that May would seek binding legal changes to the deal she agreed in November with the EU. Ireland has said it doesn’t want any changes to the backstop.

On Jan. 29, parliament will debate May’s proposed next steps as well as alternative plans put forward by lawmakers, including some that seek to delay Britain’s exit by requesting an extension to the Article 50 negotiation period.

Prominent Brexit-supporting lawmaker Jacob Rees-Mogg has said that May’s deal could be made acceptable to eurosceptic rebels in the Conservative Party if the Irish backstop was removed or nullified.