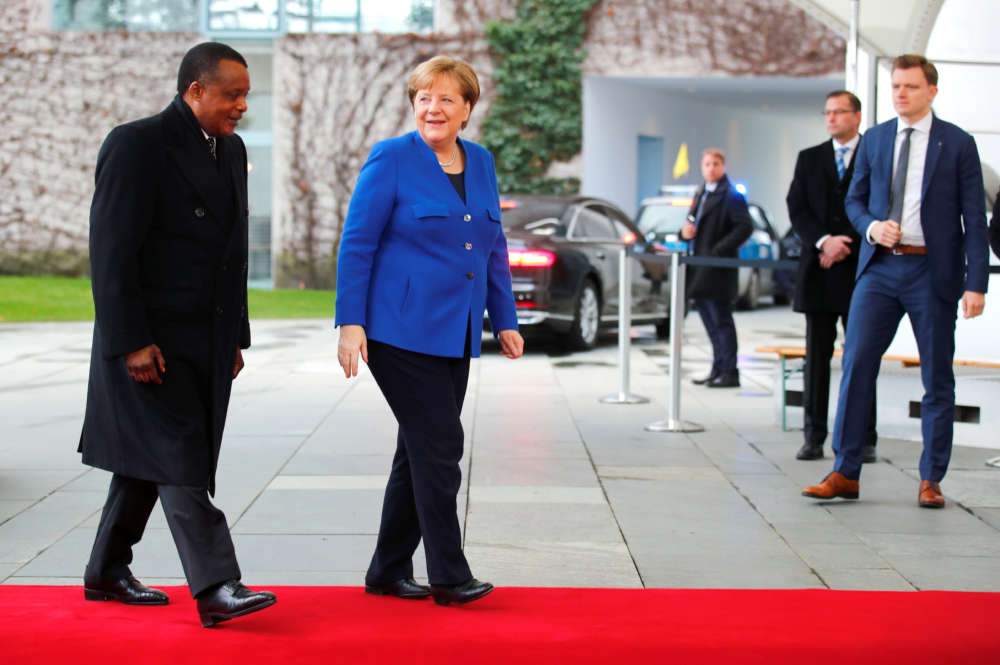 A summit in Germany bringing together foreign powers backing rival camps in Libya has called for all parties to refrain from hostilities against oil facilities, a draft of the final communique showed on Sunday.

The draft also recognizes Tripoli-based state oil company NOC as the sole legitimate entity allowed to sell Libyan oil, according to the draft, which will be discussed at the summit.

The call comes after tribesmen allied to eastern commander Khalifa Haftar shut down all oil ports in eastern Libya.