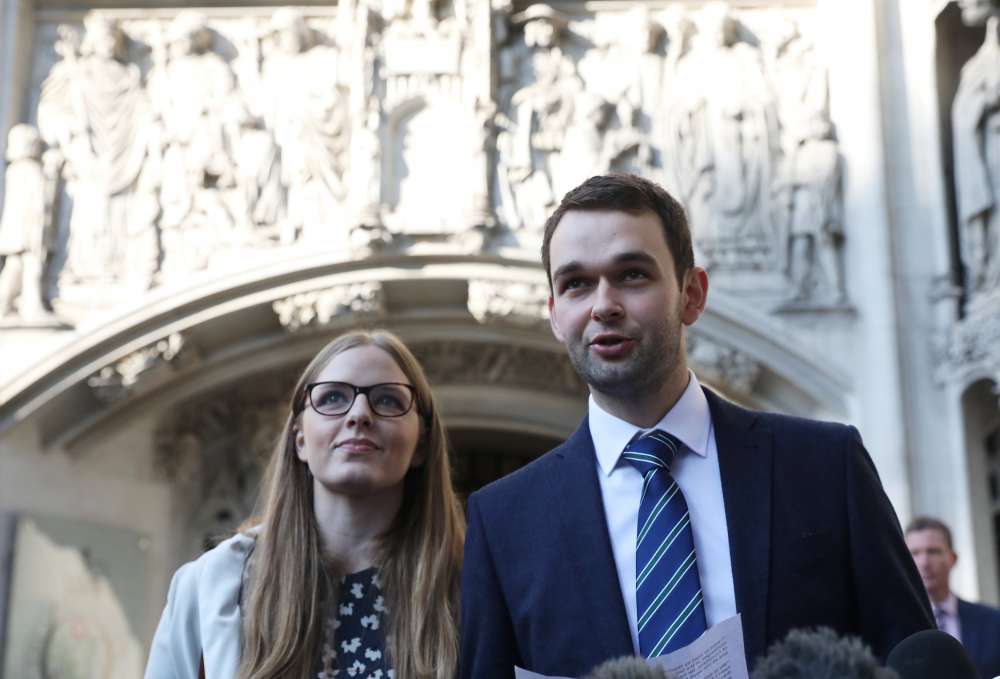 A Northern Irish bakery’s refusal to bake a cake iced with a pro-gay slogan on account of its owners’ Christian beliefs was not discriminatory, Britain’s Supreme Court ruled on Wednesday.

Ashers Baking in Belfast was found guilty of discrimination in 2015 for refusing to make a cake for a customer bearing the words “Support Gay Marriage” and a picture of characters Bert and Ernie from the television show Sesame Street.

It failed in an appeal to the local courts in 2016 but the Supreme Court, the UK’s highest judicial body, overturned that decision, saying the bakers’ objection was to the message on the cake, not to any personal characteristics of the messenger, or anyone with whom he was associated.

The bakery, which initially accepted the order from Gareth Lee, a gay rights activist, but later contacted him to cancel it and refund his money, would have refused to make such a cake for any customer irrespective of their sexual orientation, the court said.

“This conclusion is not in anyway to diminish the need to protect gay people and people who support gay marriage,” said Brenda Hale, President of the Supreme Court.

“It is deeply humiliating and an affront to human dignity to deny someone the service because of that person’s race, gender, sexual orientation, religion or belief but that is not what happened in this case.”

Northern Ireland is the only part of the United Kingdom where same-sex marriage is not allowed.

The socially conservative Democratic Unionist Party (DUP), the province’s largest political party that also props up Britain’s minority government, has blocked attempts to legalise gay marriage. Party leader, Arlene Foster, retweeted news of the judgment as soon as it was handed down.

Northern Ireland’s Equality Commission, which backed Lee’s case, said it was disappointed with the judgment and the implications that the beliefs of business owners may take precedence over a customer’s equality rights.

“There is a concern that this judgment may raise uncertainty about the application of equality law in the commercial sphere, both about what businesses can do and what customers may expect,” it said in a statement.

By In Cyprus
Previous article2019 budget: One in three euro spent on state payroll
Next articleSalad with halloumi and carob honey