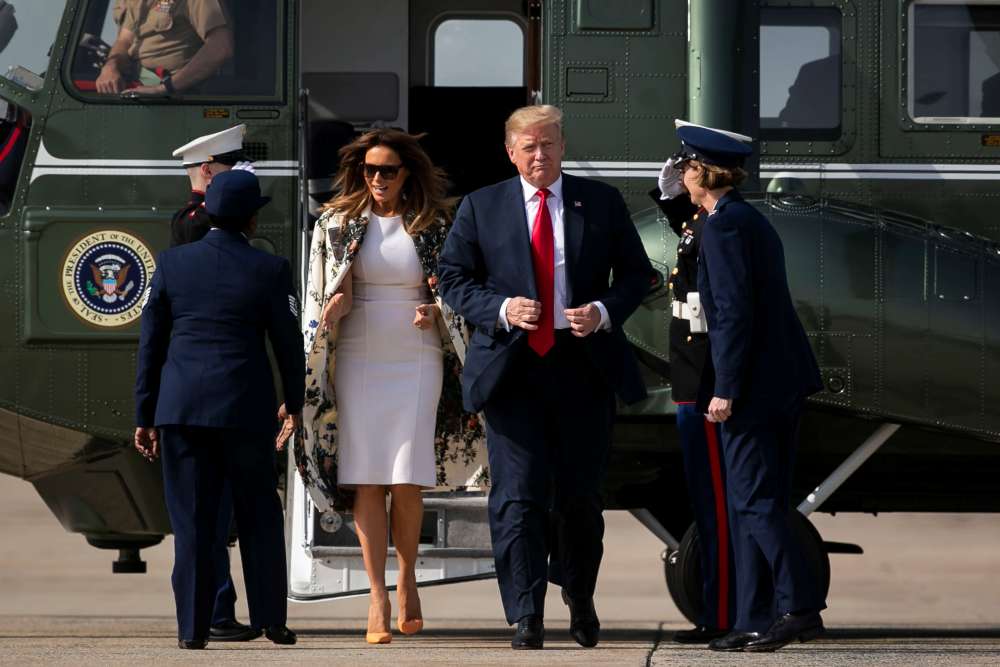 Anti-money laundering specialists at Deutsche Bank AG recommended in 2016 and 2017 that multiple transactions involving entities controlled by President Donald Trump and his son-in-law, Jared Kushner, be reported to a federal financial-crimes watchdog, the New York Times reported on Sunday.

The newspaper, citing five current and former Deutsche Bank employees, said executives at the German-based bank, which has lent billions of dollars to the Trump and Kushner companies, rejected their employees’ advice and the reports were never filed with the government.

The Times said the transactions, some of which involved Trump’s now-defunct foundation, set off alerts in a computer system designed to detect illicit activity, according to the former bank employees.

Compliance staff members who then reviewed the transactions prepared so-called suspicious activity reports that they believed should be sent to a unit of the Treasury Department that polices financial crimes, according to the newspaper.

The Times reported the bank employees viewed the decision not to report the transactions as a result of a lax approach to money laundering laws. They said there was a pattern of bank executives rejecting reports to protect relationships with lucrative clients, according to the newspaper.

One employee who reviewed some of the transactions said she was terminated last year after raising concerns about the bank’s practices, the Times reported.

The Times quoted a Deutsche Bank spokeswoman as saying investigators were not prevented from escalating activity identified as potentially suspicious. The spokeswoman described as “categorically false” any suggestion that bank staff were reassigned or fired in an effort to quash concerns related to any client. She also said Deutsche Bank has intensified efforts to combat financial crime.

The newspaper said a Kushner Companies spokeswoman called any allegations of relationships involving money laundering “made up and totally false.”

Officials at Deutsche Bank and Kushner Companies were not immediately available to Reuters for independent comment.

The Times said the nature of the transactions was not clear. At least some of them involved money flowing back and forth with overseas entities or individuals, which bank employees considered suspicious.

The report surfaces at a time when congressional and New York state authorities are investigating the relationship between Trump, his family and Deutsche Bank, and demanding documents related to any suspicious activity.

Trump has sued in court in an attempt to block U.S. House of Representatives subpoenas for his financial records that were sent to Deutsche Bank, Capital One Financial Corp and the accounting firm Mazars LLP.