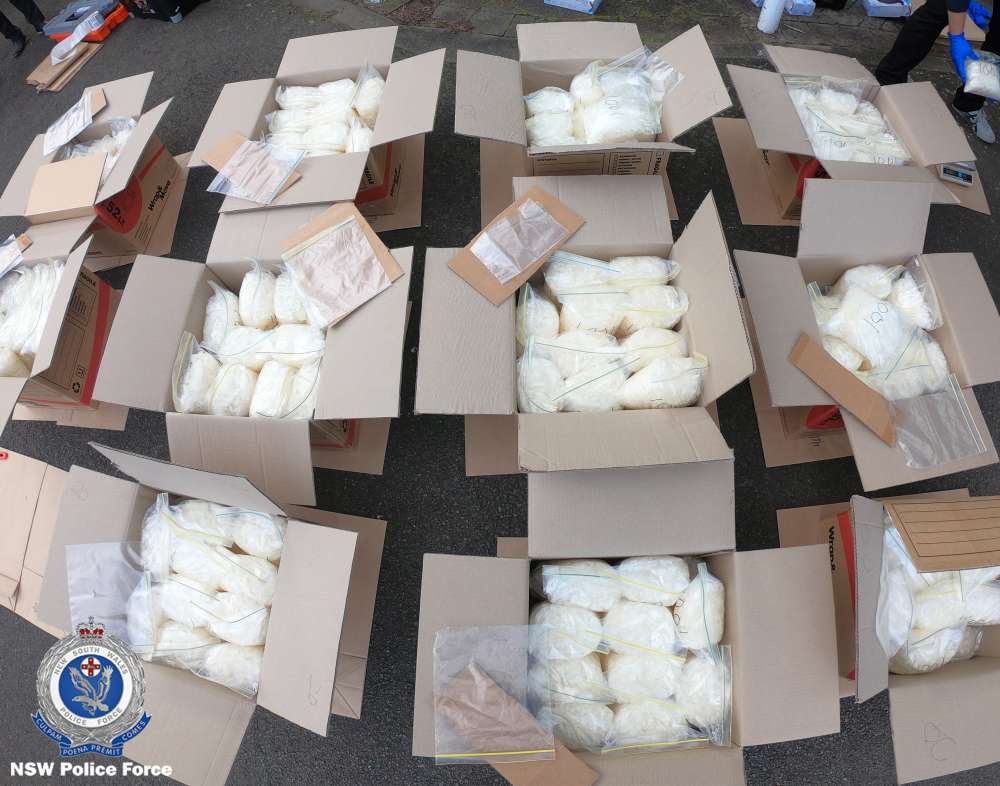 A clumsy driver led police to a A$200 million ($140 million) drug bust in Australia after he crashed a van laden with 270 kg (600 lb) of methamphetamines into a patrol car parked outside a police station in suburban Sydney.

The man, 28, slammed the drug-filled van into the empty police patrol car at Eastwood in the city’s north on Monday morning, crushing its bonnet, before speeding off, CCTV footage shows. He was caught by police an hour later.

A search of the vehicle turned up 273kg of ice, said police, who released footage of the drugs neatly packed in cardboard boxes, taped up and loaded into the back of the van. Police said in a statement the drugs had a street value of A$200 million.

The driver was arrested and charged with drug supply and negligent driving and is due in court on Tuesday.

By In Cyprus
Previous articleLimassol: Hotel ‘guests’ arrested for stealing from rooms
Next articleUniversities generate development in Cyprus