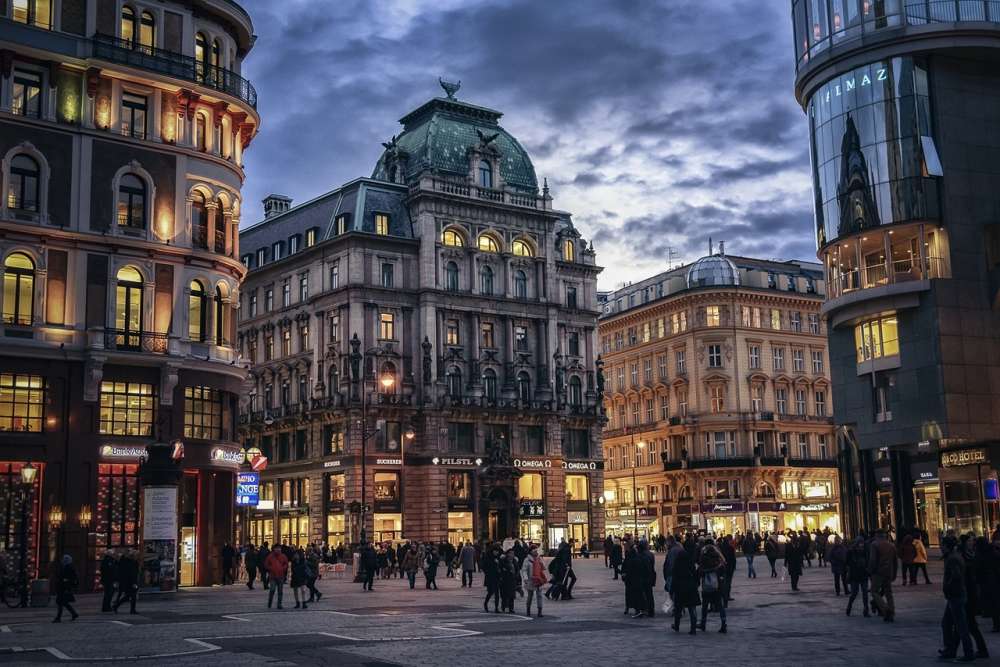 Austria’s cabinet will this week take steps to protect the rights of British citizens on its soil in the event of a hard Brexit, its Europe minister said on Tuesday, though he stopped short of saying it would loosen its ban on dual citizenship.

Britain’s lower house of parliament will vote on Tuesday on the deal on Britain’s withdrawal from the European Union that Minister Theresa May struck with Brussels.

It appears highly likely that lawmakers will reject it, opening up outcomes ranging from a disorderly departure to a complete reversal of Brexit.

A no-deal Brexit could leave the status of Britons living in the EU and of EU citizens living in Britain unclear. Austria’s foreign minister said on Monday the rights of Britons in Austria would be protected and Europe minister Gernot Bluemel said on Tuesday cabinet would take steps in that direction.

“Tomorrow in cabinet we will agree on a cabinet decision and send a bill for legal assessment in which we want to do just that — clarify the question of what happens next with British citizens,” Bluemel told state broadcaster ORF.

“To the extent that they have lived and worked in Austria up until the withdrawal date, they should be able to continue to do that,” he said, adding that Austria was reciprocating what Britain has said it will do for EU citizens living there.

He stopped short, however, of saying that Austria would loosen its ban on dual citizenship to allow British citizens there to become Austrian while retaining their British passports.

Foreign Minister Karin Kneissl said last week that Austria would allow its roughly 25,000 citizens living in Britain to acquire British nationality, making a new exception to the ban. Austria is one of just a handful of EU countries that generally do not allow dual citizenship.

Austria would also ensure that companies registered under British law and headquartered in Austria could continue to be based there, Bluemel said, without specifying how many companies that would affect.

By In Cyprus
Previous articleFree Greek lessons for beginners
Next articleSotira