Australian Treasurer wins ballot to be next prime minister 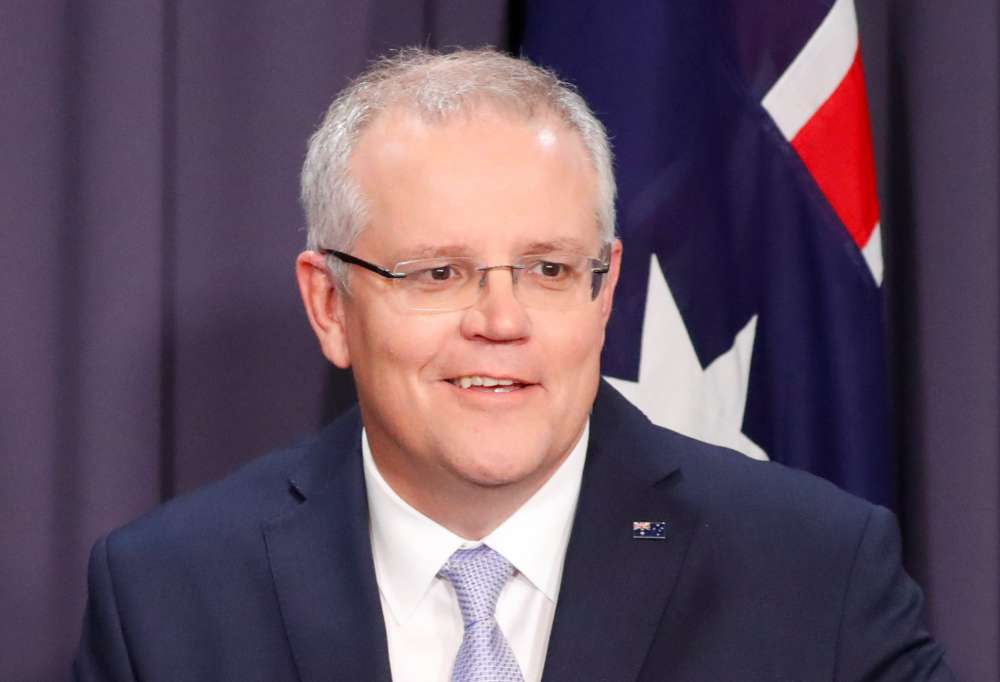 Treasurer Scott Morrison will become Australia’s new prime minister after winning a Liberal party leadership vote on Friday, ending an internecine battle that has scarred the conservative government ahead of an election due by May 2019.

Morrison’s victory, however, may not end the political uncertainty in Australia with outgoing prime minister Malcolm Turnbull saying he would resign from parliament, forcing a by-election and risking the government’s one-seat majority.

The Liberal party is the senior partner in the conservative Liberal-National coalition government that has consistently trailed opposition Labour in opinion polls in recent months. Bookmakers on Friday had Labour a favourite to win the next poll.

Morrison will be Australia’s sixth prime minister in less than 10 years after winning a three-way race with former home affairs minister Peter Dutton, who brought on the latest political crisis, and Foreign Minister Julie Bishop.

Turnbull, who called the leadership meeting after losing the majority support of the party, opted not to contest the vote. Turnbull told reporters after the vote he would leave parliament “not before too long”.

Turnbull blamed his demise on “vengeance, personal ambition, factional feuding” in his party, led by conservative lawmakers including former prime minister Tony Abbott, the man he toppled in a party-room coup in September 2015.

“Australians will be dumbstruck and so appalled at the conduct of the past week,” said Turnbull. No sitting prime minister has lasted a full term in the past decade.

Liberal party member Warren Entsch said after the leadership vote: “This revolving door of prime ministers has got to stop.”

The Liberal party leadership battle was sparked on Tuesday when Dutton launched an unsuccessful challenge to Turnbull. Under intense pressure to call a second vote, Turnbull convened a party meeting on Friday after receiving a letter signed by the majority of party members calling for a change of leader.

His victory was welcomed by financial markets, which have been rocked by the political instability. Australian shares edged higher on Friday, rebounding after three days of losses that saw the benchmark fall 1.5 percent.

However, Beacher said markets would be looking to see whether Morrison can narrow the gap with opposition Labor.

“The skew towards the Labour party at this stage ensures they will form government at the next election,” she said.

It was also hoped Morrison would end the political instability that has plagued Australia.

“The political turmoil of the past decade has come at the cost of our global competitiveness … the business community needs policy certainty to promote investment and improve business confidence.” said Tony Johnson, chief executive officer of Ernest & Young.

“Scott Morrison’s relatively low margin of victory still poses the risk that there may still be more turmoil ahead,” he said.