Australia police find 450 kg of ‘ecstasy’ in excavator from UK 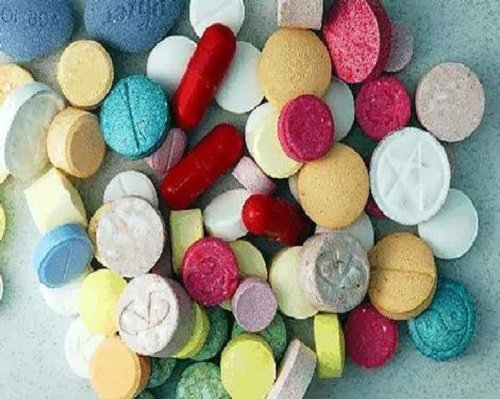 Australian authorities said on Friday they had uncovered almost half a tonne of illicit drug MDMA concealed inside an excavator imported from the United Kingdom. Five men have been arrested.

An investigation, launched in March after the Australian Border Force detected the shipment from Southampton to Brisbane, unearthed 226 plastic bags of MDMA, commonly known as ecstacy or molly, amounting to 448 kilograms.

The Australian Federal Police estimated the street value of the find at up to A$79 million ($60 million).

“The group thought that hiding drugs in machinery and consigning it to a legitimate auction house would be an innocuous way to avoid detection into Australia and, indeed, they were very wrong in that assumption,” said AFP Assistant Commissioner Justine Gough.

Five men have been arrested across Sydney and London as a result of the investigation.