Australia: Cypriot doctor quizzed why he saved daughter as friend was dying 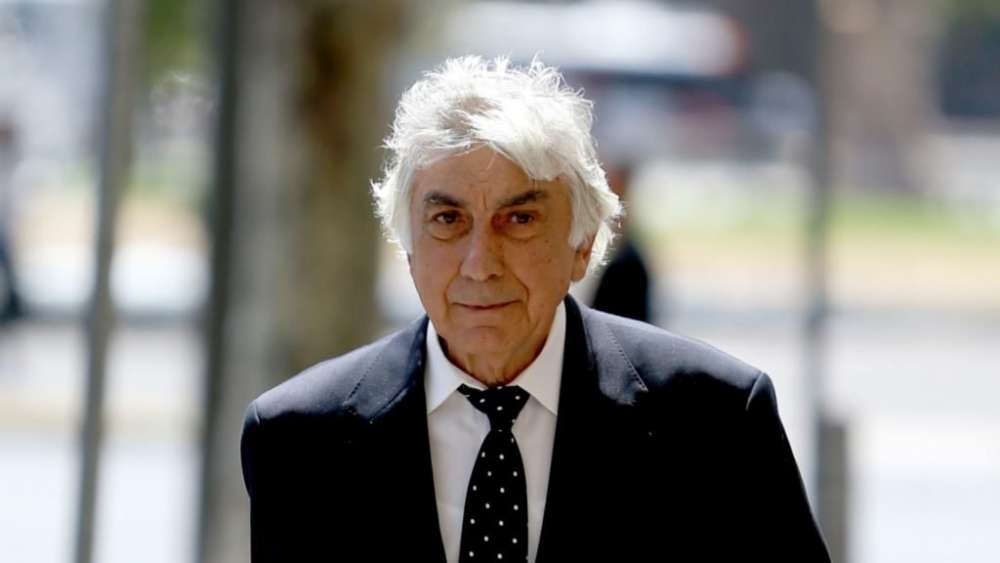 Greek-Cypriot doctor Jack Kerry (Kyriacou) is being questioned in an inquest in South Australia into the death of Lucas Adam Pike, who overdosed inside Kerry’s medical practice in March 2016.

Kerry was asked repeatedly during the inquest on Thursday, why he performed CPR on his daughter despite evidence that Pike was in a worse physical state.

He told the coroner he found Pike and his daughter Athena Kyriacou unconscious and instinctively began CPR on her.

“Fatherly instinct. I went straight to my daughter,” he said.

He agreed Pike was in a far worse state than his daughter but said the man had “gone past the point of no return”.

However, Kerry said Pike’s condition was not a factor in his decision not to work on him.

“If Luke Pike had been the only man in that room … I would have been straight onto him straight away,” he said.

Kerry directed another man, Campbell, to perform CPR on Pike and briefly took over when Campbell left the room.

Paramedics arrived a short time later and treated Pike, but they were unable to revive him and he died at the scene.

Kyriacou was taken to hospital for further treatment.

The coroner has heard Kyriacou, Pike and Campbell had bought $150 worth of heroin and visited the practice of Kerry, where Kyriacou worked as a phlebotomist.

In a statement to police, Athena Kyriacou revealed her brother — and Kerry’s only son — had previously died of a drug overdose 11 years ago.

Giving evidence on Wednesday, Kyriacou said both Pike and Campbell were patients of her father’s and that Campbell had connections to her late brother.

She testified that Pike and herself had met Campbell at a bar where he was “pushing” for the pair to take heroin with him.

The group ended up paying $150 for heroin which Campbell — who has since died — left the bar to collect, the court heard.

Athena Kyriacou said Campbell later injected her and Pike at the nearby clinic, before they collapsed minutes later.

On Tuesday, the court was told Kerry, who had been in the next room when the pair overdosed, was present when paramedics arrived and attempted to resuscitate the pair.

After the incident, Campbell was found to have Pike’s phone in his pocket, but SA Police Sergeant Morag Gibson told the court Campbell was “reluctant to admit his involvement”.

Kerry also told the court he believed Campbell had supplied the drugs, and saw him take a syringe from the scene while he performed CPR.

Police found no needles, and only a syringe containing blood when they swept the scene later.

Kerry denied removing any evidence, including syringes, from the scene.

By In Cyprus
Previous articleCyprus trade deficit down to €4.9 billion in 2018
Next articleMore roads close because of mudslides, thick fog in Troodos