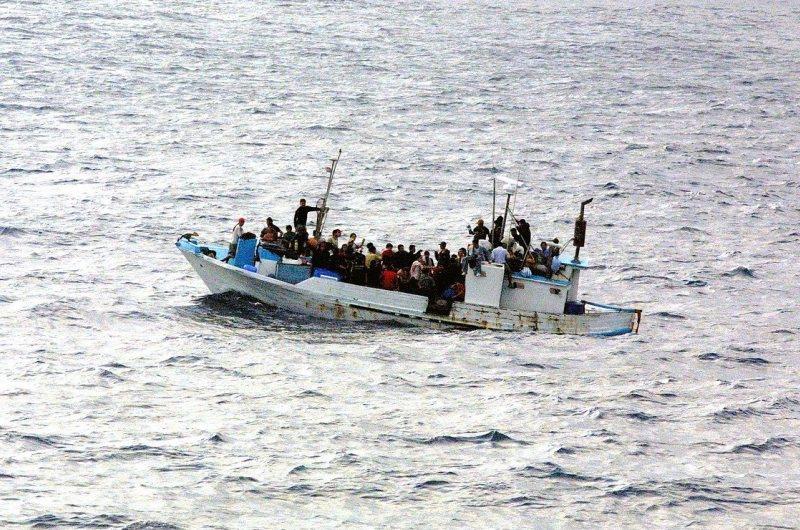 At least three people drowned when a boat carrying migrants sank off the island of Crete late on Monday while 56 aboard were rescued, the coast guard said.

The coast guard said it recovered three bodies, and the victims were believed to be a woman and two children.

Four coast guard and military vessels and two helicopters were still searching the area off the eastern coast of Crete amid high winds. It was unclear where the boat originated.

Greece was at the frontline of Europe’s migrant crisis in 2015 and 2016, when more than a million people reached the country, fleeing war in the Middle East and beyond. Its camps and reception centres on outlying islands facing Turkey are severely overcrowded.

More than 74,500 migrants and refugees made their way to Greece in 2019, most of them by sea, according to the UNHCR, the UN refugee agency. (Reuters)