Assad will be around for a while, says UK foreign minister 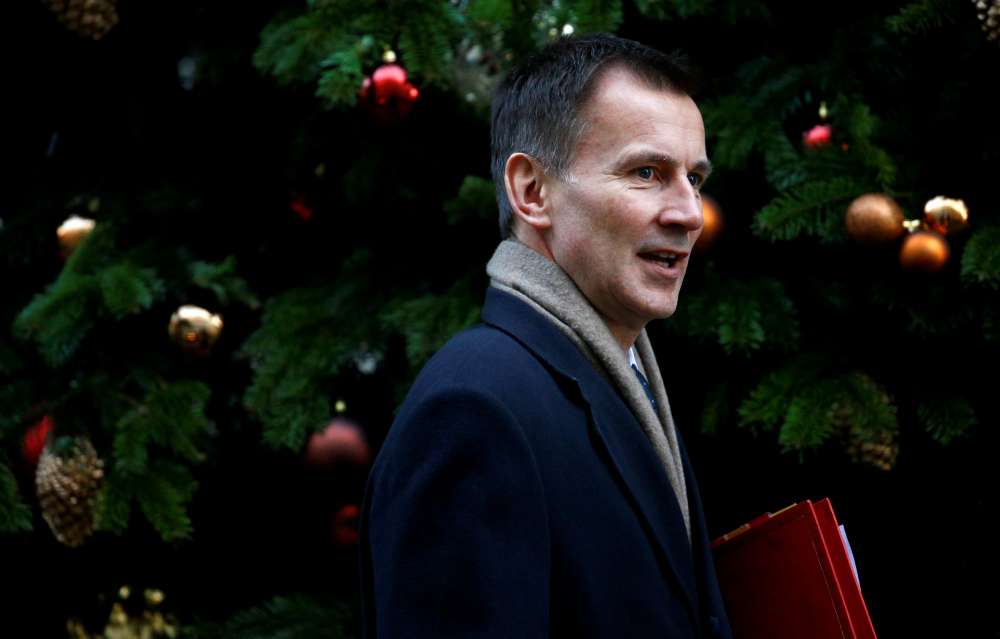 British foreign minister Jeremy Hunt said on Thursday that Syrian President Bashar al-Assad will remain in place for “a while” thanks to support from Russia, even though Britain’s position was still that he remains a block to lasting peace.

“The British long-standing position is that we won’t have lasting peace in Syria with that (Assad-led) regime, but regretfully, we do think he’s going to be around for a while,” Hunt told Sky News.

Nearly eight years into a war that has displaced millions of Syrians, Assad has recovered control of most of the country with support from Russia, Iran, and Iranian-backed Shi’ite Muslim groups such as Lebanon’s Hezbollah.

Last week, the United Arab Emirates reopened its embassy in Damascus, marking a diplomatic boost for Assad from a U.S.-allied Arab state that once backed rebels fighting him.