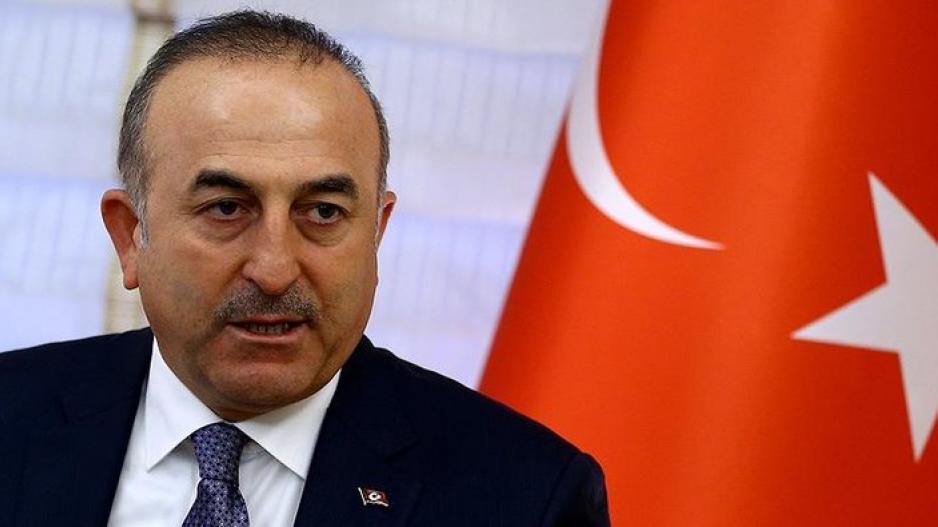 Turkish Foreign Minister Mevlut Cavusoglu dismissed on Saturday an offer by U.S. President Donald Trump to mediate between Ankara and Kurdish YPG forces to halt Turkey’s incursion in Syria, according to the transcript of an interview with German broadcaster Deutsche Welle.

“We don’t mediate, negotiate with terrorists. The only thing to be done is for these terrorists to lay down arms,” Cavusoglu said. “We tried the political solution in Turkey in the past and we saw what happened.”

By In Cyprus
Previous article
Greek Cypriot man held in occupied north for fatally hitting a pedestrian with his car
Next article
Ten killed, 16 missing after fierce typhoon pounds Tokyo