As Europe tightens its borders, migrants’ health at risk – WHO 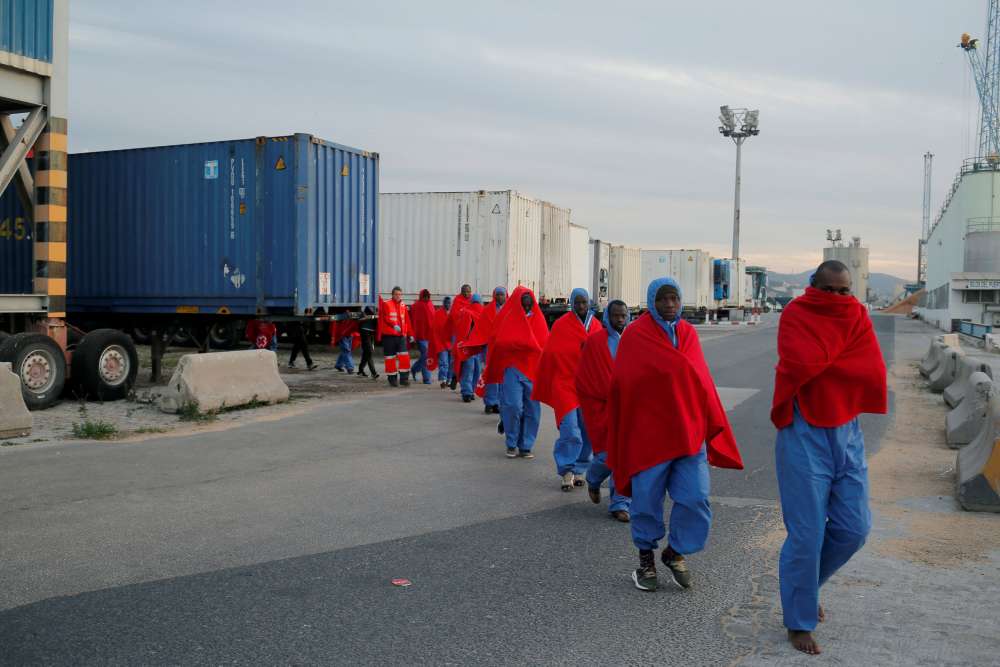 Language barriers and fears of deportation are preventing asylum seekers and migrants accessing medical care in Europe, with some governments denying them treatment altogether, the World Health Organization (WHO) said on Monday.

Discrimination, lack of local knowledge or finance has also kept migrants without legal status from getting basic medical care in Europe, the WHO said in a new report.

“National laws can conflict with international laws in promoting the fundamental right to health if a person’s migrant status is used to restrict entitlement to national health care services,” the WHO said.

The European Union (EU) has tightened its external borders since 2015 when more than 1 million people arrived in Europe, many fleeing civil war in the Middle East and poverty in Africa.

It has turned more restrictive on granting asylum and has sealed deals with countries from Turkey to Libya to keep a lid on migrants departing their territory by sea for EU shores.

A pact meant to foster cooperation on migration was agreed last July by all 193 U.N. members except the United States, but only 164 formally signed it at a meeting in December.

The accord, which addresses issues such as how to protect migrants, integrate them and send them home, has been criticised by mostly right-wing European politicians who say it could increase immigration from African and Arab countries.

“Today, our political and social structures often struggle to rise to the challenge of responding to displacement and migration in a humane and positive way,” said Zsuzsanna Jakab, WHO regional director for Europe.

“Yet the relationship between displacement, migration and development, including health, has become more prominent recently in international and regional policy agendas,” Jakab said in a statement.

The WHO report also found there was a “very low risk” of refugees and migrants transmitting infectious diseases to the host country.

This is consistent with a separate study published in December by the Lancet medical journal that said migrants tend to be healthier than the residents of wealthy countries they travel to.

Populist arguments that migrants pose a health risk and a burden to health systems are myths used to drive anti-immigrant sentiment, said the two-year study by University College London.

The Lancet found migrants had a greater life expectancy than residents of host countries and were less likely to die of illnesses such as cancer and heart disease.