Armenian, Christian and Hellenic US organisations against lifting restrictions on F-35 sale to Turkey 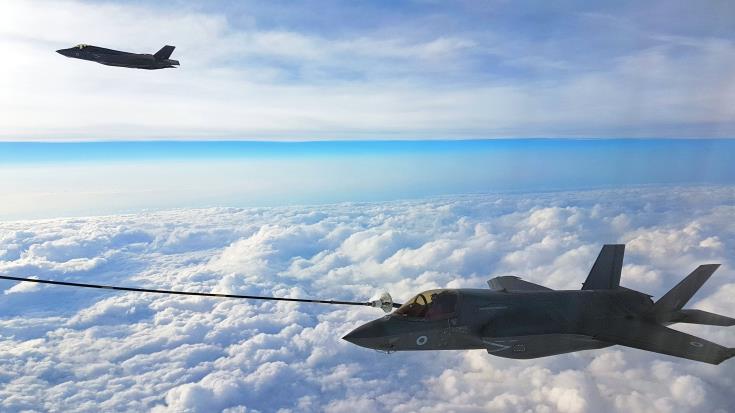 Armenian, Christian and Hellenic American organisations have expressed their disagreement with the US government’s opposition to Congressional restrictions on the sale of F-35 aircraft to Turkey.

“President Trump’s opposition to the bipartisan consensus around common-sense restrictions on the reckless transfer of F-35 aircraft to Turkey dramatically reduces American leverage, undercutting our ability to secure either Turkey’s release of Pastor Andrew Brunson or to prevent Turkey’s purchase of Russian S-400 anti-aircraft missiles,”  they say.

“We encourage Congressional leaders to move quickly to enact statutory restrictions on F-35 and other advanced weapons sales/transfers to Turkey, and, more broadly, to undertake a long over-due policy review of US relations with the increasingly hostile Turkish regime,” they add.

By In Cyprus
Previous articleNew Ambassador to Vienna thanks Austria for longstanding support on Cyprus issue
Next articleHuge iceberg drifts close to Greenland village, causing fears of a tsunami