Arcuri says she had ‘very special relationship’ with UK’s Johnson 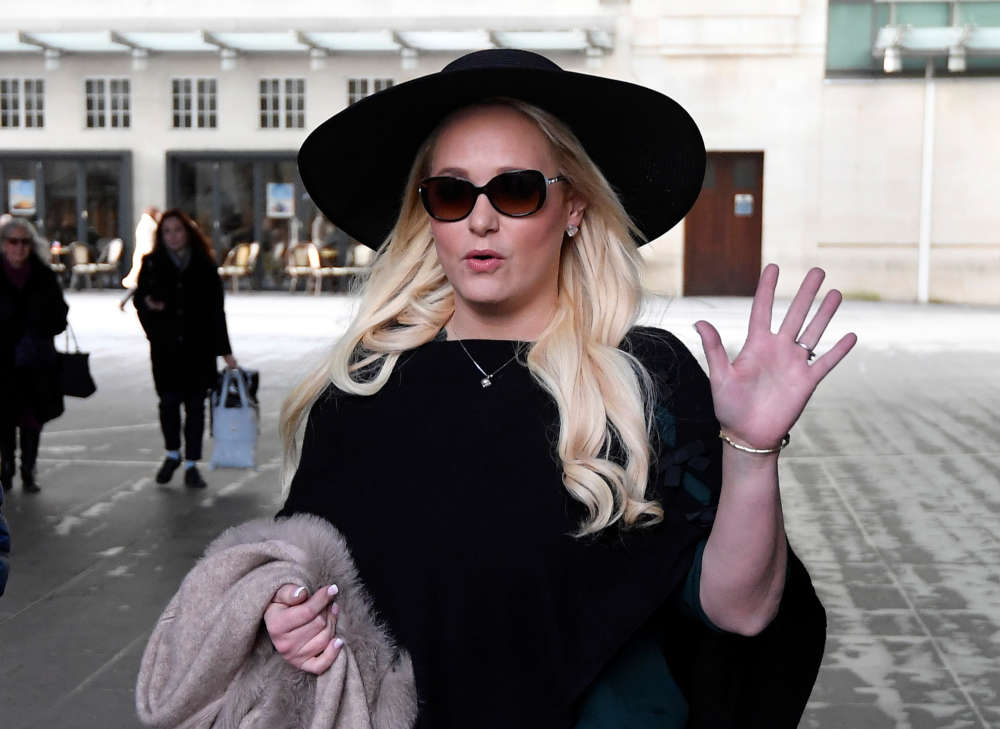 U.S. businesswoman Jennifer Arcuri said on Monday that she had “a very special relationship” with Prime Minister Boris Johnson while he was mayor of London but declined to say if it amounted to an affair.

When asked by ITV if she had an affair with Johnson, Arcuri said: “I’m not going to answer that question but as you can tell there was a very special relationship there.”

She said she had called PM Johnson a week ago on his mobile phone and that he answered but then the phone was taken by a man who spoke with a Chinese accent.

The Sunday Times reported in September that when Johnson was mayor he failed to declare close personal links to Arcuri, who received thousands of pounds in public business funding and places on official trade trips.

Johnson has said everything was done with full propriety and that there was no interest to declare, and a government audit report last month ruled a decision to award a 100,000 pound ($127,960) grant to a company run by Arcuri was appropriate.