Anthimos, Bishop of Thessaloniki denies the existence of other planets (video) 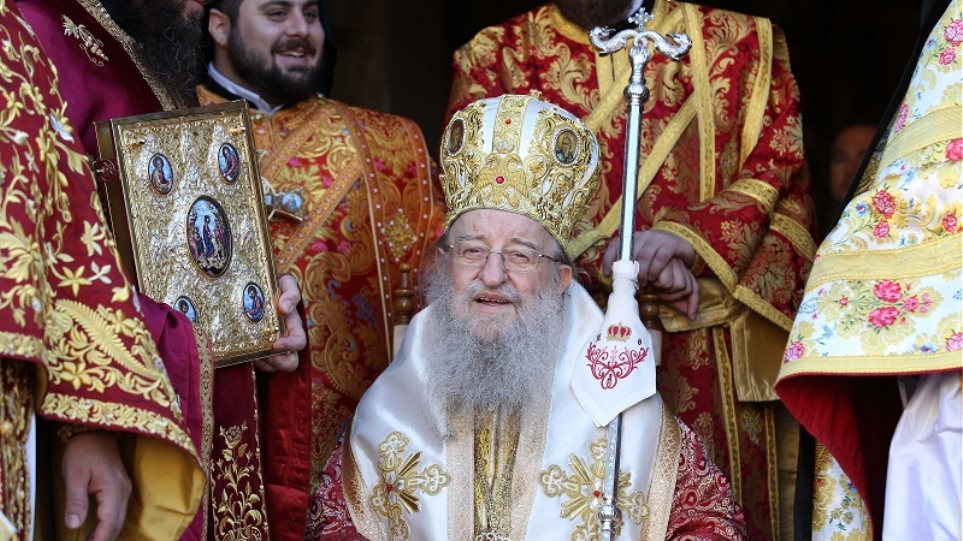 Metropolitan Bishop of Thessaloniki, Anthimos claimed during a Sunday sermon that “there are no other planets besides earth.”

Anthimos advised the crowd, ‘to take with a pinch of salt’ those who claim that they set foot on other planets.

He said that this knowledge was transferred to him by a Greek scientist “whose name he didn’t catch,” who categorically denied the existence of other planets.

“He told me that many young scientists came to the conclusion that there are no other planets besides earth. Their findings have not been published yet,” Anthimos said.

The Bishop went to to say that “40 years ago, people in a foreign European capital gathered to see great things in the skies but nothing happened.”

“Great scientists say that there is nothing similar to planet earth,” Anthimos said, while calling the person whose name he did not catch to contact him again and “discuss openly” on the subject.

By In Cyprus
Previous article
Shrimp saganaki with orzo and fennel
Next article
It’s the only deal possible, EU’s Barnier tells Brexit Britain