Another body found at Kokkino Limanaki 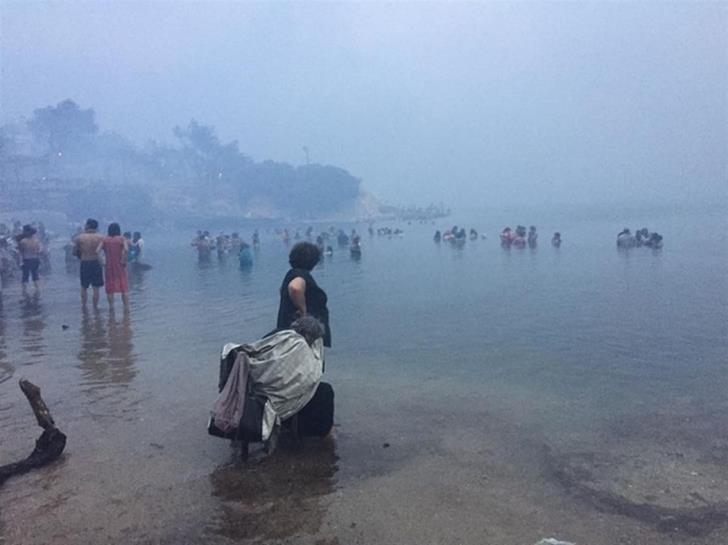 Greece’s coastguard on Monday found another dead body at Kokkino Limanaki, east of Athens, one week after the devastating fire, raising the death toll still further, the Greek media reported.

The fire services said on Sunday that 91 people had died and 25 people were missing  as a result of the fire in Attiki.

The body was discovered by  divers. It was not immediately clear whether it was a man, woman or child.

Rescue teams are still searching on land and sea for those unaccounted for.