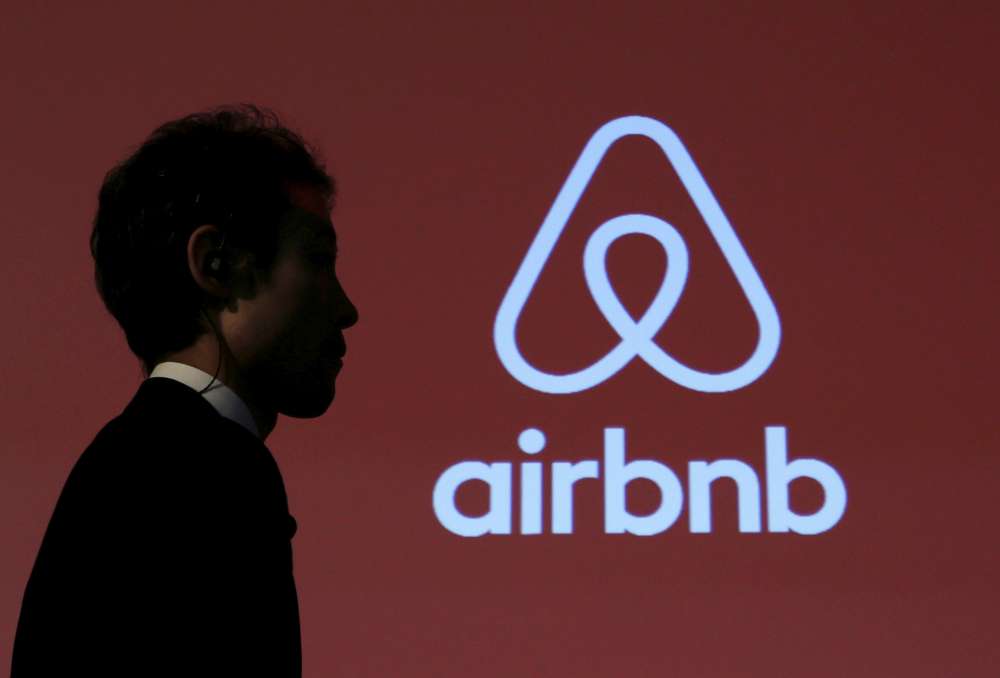 U.S. short-term rental service Airbnb Inc has hit a wall with its newest marketing scheme in China, after regulators objected to a promotion offering sleepovers on the Great Wall of China.

The San Francisco-based company last week asked users in China to compete for four slots to stay at a “Great Wall Wonder house”, sleeping overnight in one of the wall’s guard towers.

However, a district cultural commission said on Monday that it did not support the promotion as it was not in line with conservation plans for the wall, a UNESCO world heritage site.

In a statement, Airbnb said it had cancelled the promotion and understood and respected the government’s stance. It added that “the initiation of the campaign (was) based on months of communication and agreement.”

The Yanqing District cultural commission, however, said on its verified Weibo account on Monday that it had not received or approved any application from Airbnb. Local media reported the exchange on Thursday.

The Great Wall is among 28 sites in the company’s latest round of contests, which also offer opportunities to sleep out at Australia’s Great Barrier Reef, Boston’s Fenway Park baseball ground and the Paris Catacombs.

Airbnb said it was working “on a range of other experiences and initiatives that showcase China as a destination.”

It is not the first time Airbnb has had a run-in with authorities in China. It has previously had to shutter services during politically sensitive events, and comply with strict regulations as the homestay accommodation industry remains a gray area in China.

Last year, the company said it would start disclosing host information to government agencies in line with rules requiring citizens and tourists to register their addresses with police within 24 hours when they arrive in China or stay at a hotel.

Airbnb is expanding its business in China and hoping to spur growth in the world’s most populous country. Last year it said it would more than triple its local workforce and double its investment in the region.