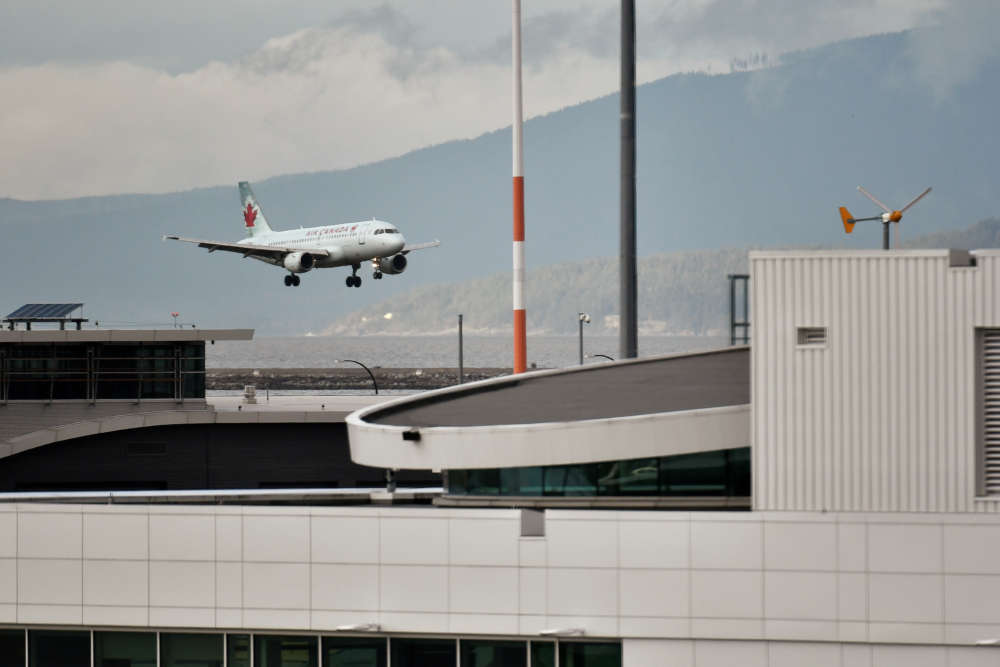 A Boeing 767 aircraft flown by Air Canada was returning to Adolfo Suarez Madrid-Barajas airport for an emergency landing on Monday after reporting a “technical issue”, Spanish airport operator AENA said.

The airliner called air traffic control 30 minutes after takeoff and requested a slot for an emergency landing, an AENA spokeswoman told Reuters. She was unable to provide further details. (Reuters)