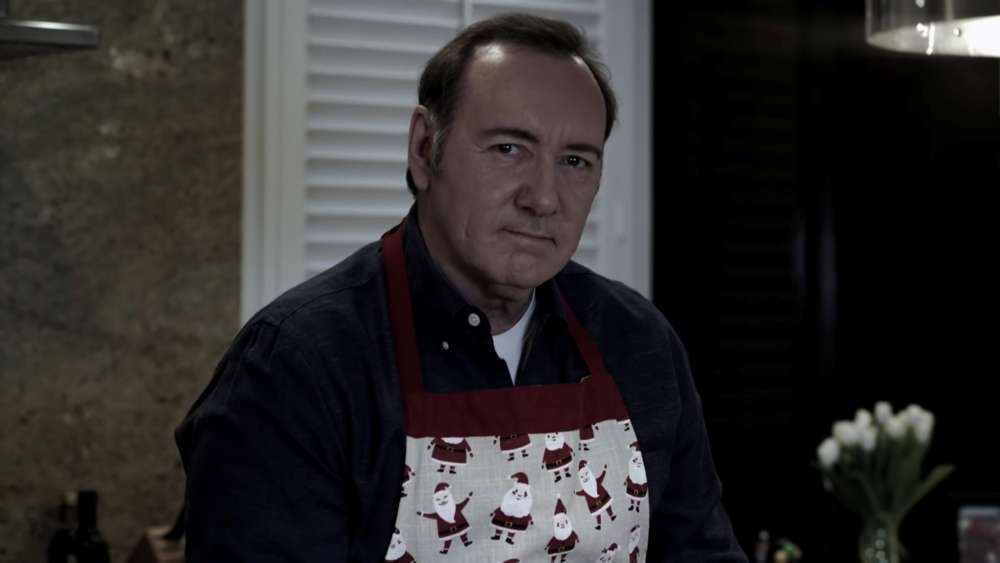 Oscar-winning actor Kevin Spacey has been charged in connection with an allegation that he sexually abused an 18-year-old boy at a Nantucket, Massachusetts, bar more than two years ago, the local district attorney said on Monday.

Spacey is scheduled to be arraigned at Nantucket District Court on Jan. 7 on a single charge of indecent assault and battery on a person who is at least 14 years old, according to court documents and a statement issued by Cape and Islands District Attorney Michael O’Keefe.

An attorney for Spacey did not immediately reply to a request for comment. The actor, however, released a video on YouTube on Monday in which he adopts the persona of his character Frank Underwood in the popular Netflix TV series “House of Cards” and says, “I know what you want, you want me back … You wouldn’t rush to judgments without facts, would you?”

The 3-minute video makes no specific reference to the Massachusetts allegation.

The charge against Spacey, 59, whose full name is Kevin Spacey Fowler, was filed after a Dec. 20 hearing, O’Keefe said. The name on the complaint was Kevin S. Fowler.

The charge against Spacey follows an allegation in November 2017 by Boston television journalist Heather Unruh that her 18-year-old son was sexually assaulted by the actor at the Club Car restaurant and bar in Nantucket on July 7, 2016.

At a news conference in which she made the allegations, Unruh said her “star struck” son falsely told the actor he was old enough to drink when he met him at the bar. The legal age to drink alcoholic beverages in Massachusetts is 21.

The actor allegedly stuck his hands into her son’s pants and grabbed his genitals, she said, adding it was “completely unexpected” and her son tried unsuccessfully to shift his body away from Spacey.

“He did not report the crime at the time, and that was largely because of embarrassment and fear,” she said.

Unruh said her son filed a report with police in Nantucket, a resort island off the southern coast of Massachusetts, shortly before her news conference.

More than 30 men have said they were victims of unwanted sexual advances by Spacey, who became embroiled in controversy last year when actor Anthony Rapp accused him of trying to seduce him in 1986 when Rapp was 14. In October 2017, Spacey apologized for any inappropriate conduct with Rapp but has not commented since.

The fallout resulted in Spacey, who won a best actor Oscar in 2000 for “American Beauty,” being dropped from the final season of “House of Cards” and erased from the 2017 movie “All the Money in the World.”

Spacey is one of dozens of men in the entertainment industry and politics who have been accused of sexual misconduct, partly as a result of the #MeToo social media movement that began over a year ago.