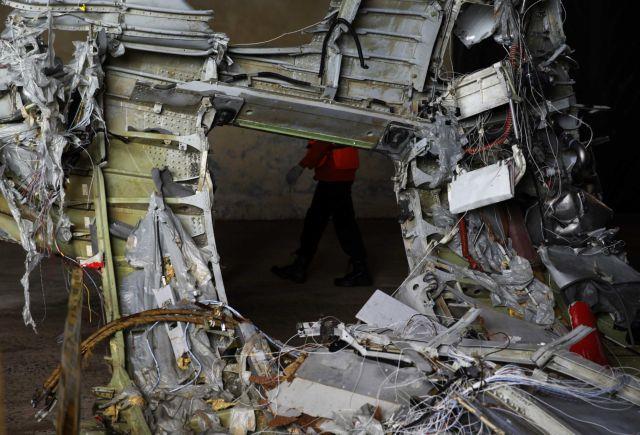 A 12-year-old boy has been found alive in the wreckage of a plane crash which killed eight people in Indonesia.

The boy was found near the border with Papua New Guinea on Sunday morning.

The Swiss-made Pilatus aircraft he had been travelling in lost contact with air traffic control on Saturday afternoon, shortly before it was due to land at Oksibil airport.

The plane, owned by private charter Dimonim Air, had been travelling from Tanah Merah to Oksibil in the province of Papua when it went down.

It was carrying nine people, including two crew members.

An investigation into the cause of the crash is ongoing.