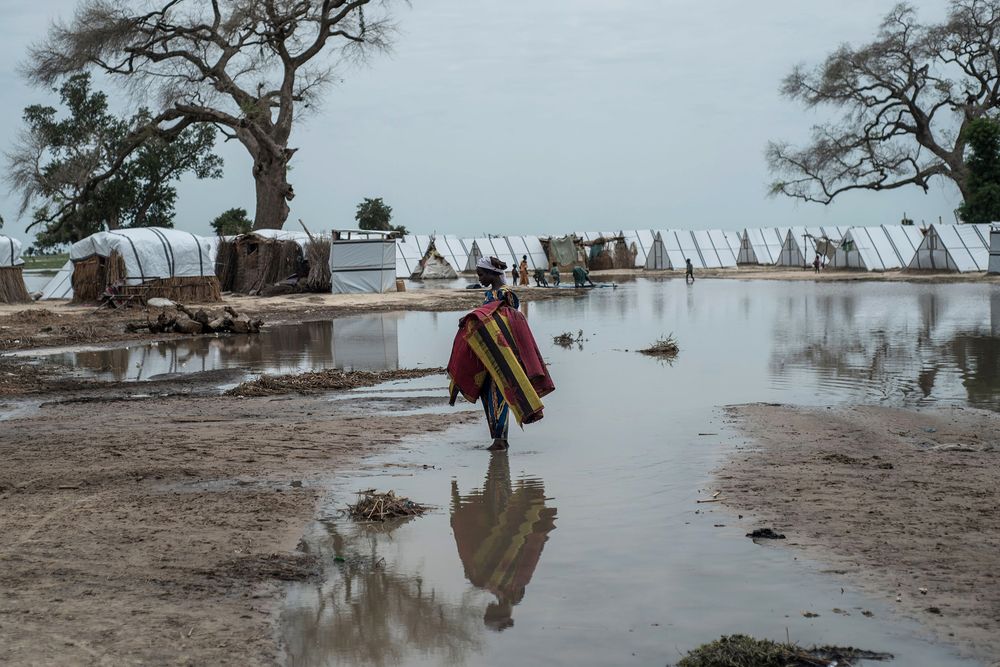 Around 30,000 people fled into Cameroon at the weekend from the Nigerian city of Rann, fearing an attack by Boko Haram militants, the U.N. refugee agency said on Tuesday.

UNHCR spokesman Babar Baloch told a regular U.N. briefing in Geneva that the exodus followed the departure of Cameroonian forces who had moved to secure the city, following an attack by Boko Haram on Rann on Jan. 14.

“Because Cameroon is part of the Multi-National Joint Task Force, their military went in to secure Rann. So it was … peaceful (for a while) but as far as we understand now, that Multi-National Task Force has left,” Baloch said.

Refugees reported that Boko Haram had promised to return to the city, which originally had an estimated population of about 80,000, he said.

“So all the population seems to be panicking and they are on the run as a pre-emptive measure to save their lives,” Baloch said. “This is quite worrying and alarming.”

Immediately after the Jan. 14 attack, 9,000 people fled into Cameroon but they were refused asylum and sent back to Nigeria by Cameroonian authorities.

It was not clear how many people were left in Rann, Baloch said.

By In Cyprus
Previous articleBond market spotlight on new deals, first Greek sale in almost a year
Next articleTrump ally Stone to be arraigned on U.S. charges in Russia probe