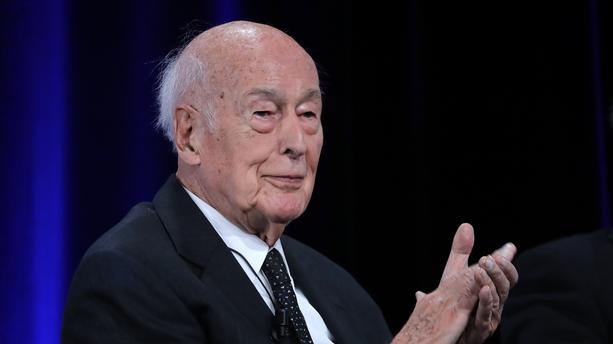 Former French President Valery Giscard d’Estaing, 94, was admitted to hospital on late on Monday after complaining of respiratory problems, one of his aides said.

French newspaper Le Parisien has reported that Giscard, France‘s leader from 1974 to 1981, was in an intensive care unit.

Giscard presided over a modernisation of French society, allowing divorce by mutual consent, legalising abortion and bringing down the voting age to 18 from 21.