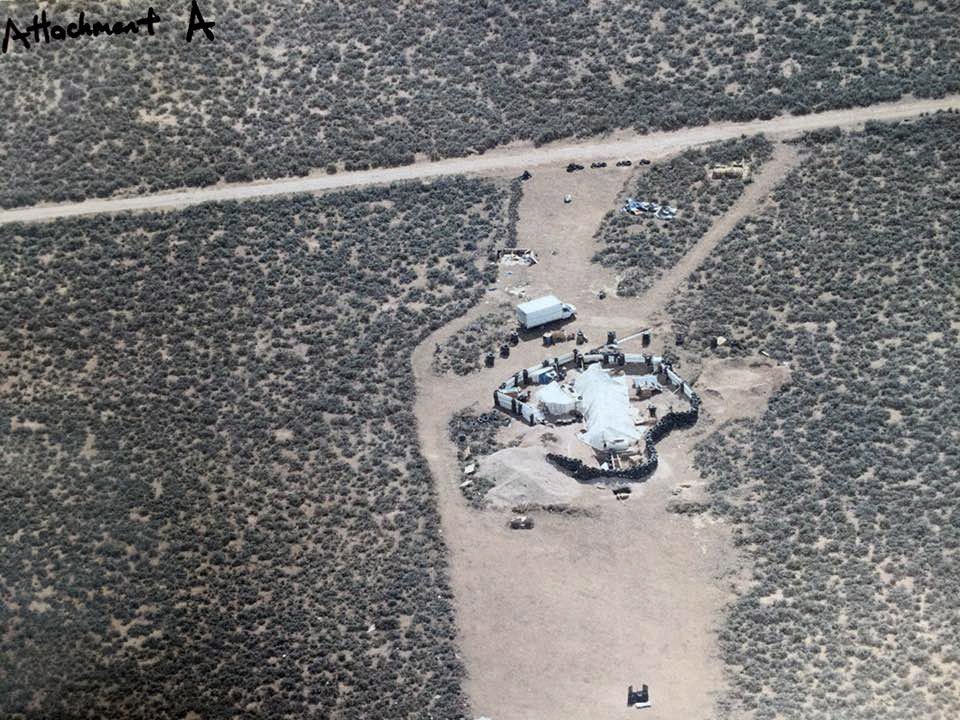 Eleven children living in filthy conditions were rescued from a compound in Taos County, New Mexico, after authorities said the search for a missing 3-year-old from Georgia led them to the site, CNN has reported

Taos County Sheriff’s officials said the children ranging in age from 1 to 15 were removed from the compound in the small community of Amalia 233 km northeast of Albuquerque and in an isolated high-desert area near the New Mexico-Colorado border. They were then turned over to state child-welfare workers.

Two men were arrested during the search. Siraj Wahhaj was detained on an outstanding warrant in Georgia alleging child abduction. Lucas Morten was jailed on suspicion of harboring a fugitive, Sheriff Jerry Hogrefe said.

A 3-year-old boy reported missing from Georgia’s Clayton County since December 2017 was not among the 11 children found at the compound.

Three women, believed to be the mothers of the children, were detained and later released.

“The children are in our custody and our number one priority right now is their health and safety,” New Mexico Children, Youth and Families Department Secretary Monique Jacobsons said in a statement. “We will continue to work closely with law enforcement on this investigation.” 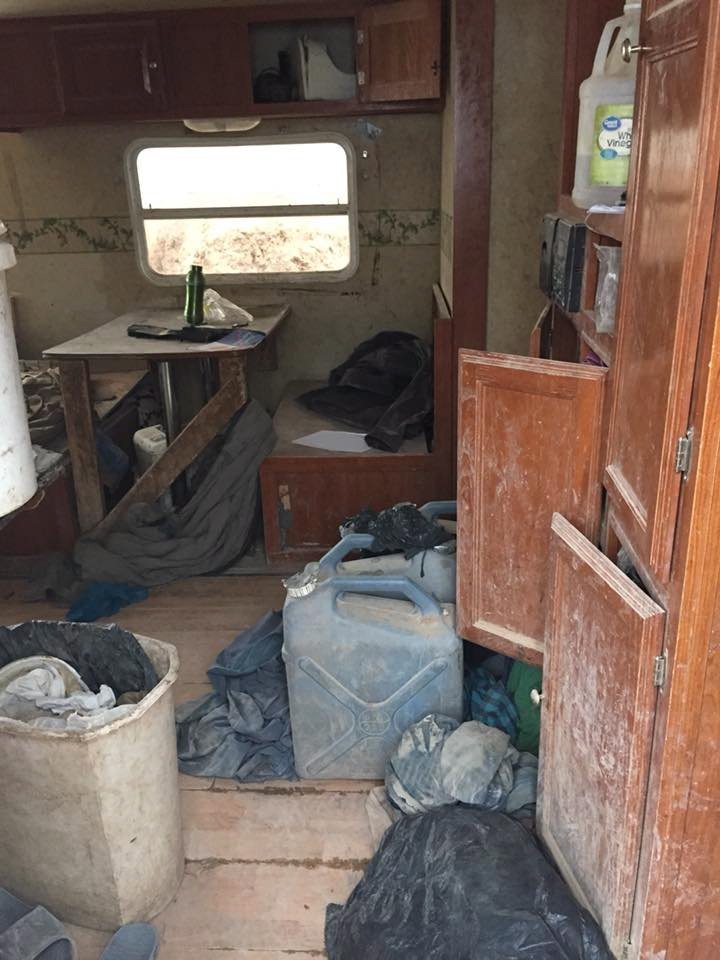 The search at the compound just a few kilometres from the Colorado border came amid a two-month investigation in collaboration with Clayton County authorities and the FBI, according to Hogrefe.

He said FBI agents had surveilled the area a few weeks ago but didn’t find probable cause to search the property.

That changed when Georgia detectives forwarded a message to Hogrefe’s office that initially had been sent to a third party, saying: “We are starving and need food and water.”

The sheriff said there was reason to believe the message came from someone inside the compound.

“I absolutely knew that we couldn’t wait on another agency to step up and we had to go check this out as soon as possible,” Hogrefe said.

What authorities found was what Hogrefe called “the saddest living conditions and poverty” he has seen in 30 years on the job.

Other than a few potatoes and a box of rice, there was little food in the compound, which Hogrefe said consisted of a small travel trailer buried in the ground and covered by plastic with no water, plumbing and electricity.

Hogrefe said the adults and children were without shoes and wore basically dirty rags for clothing and “looked like Third World country refugees.”

The group appeared to be living at the compound for a few months, but the sheriff said it remains unclear how or why they ended up in New Mexico.