100 children, many others feared trapped in collapse of Nigeria building that housed school 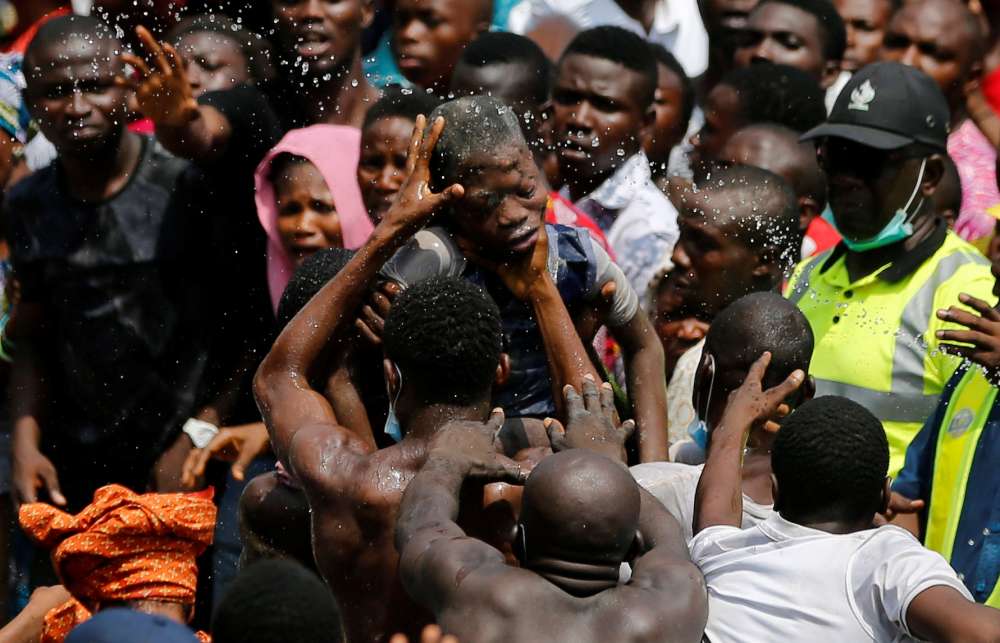 As many as 100 children and many others were feared trapped on Wednesday after a building containing a primary school collapsed in Nigeria‘s commercial capital Lagos.

A Reuters reporter at the scene saw a boy of 10 being pulled from the rubble covered in dust but with no visible injuries. A crowd erupted into cheers as another child was pulled from the wreckage. The two were among eight children residents said had been rescued so far.

Workers on top of the rubble shovelled debris away as thousands of people swarmed around the rescue site — dozens watching from rooftops and hundreds more packed into the surrounding streets.

“It is believed that many people including children are currently trapped in the building,” said Ibrahmi Farinloye, spokesman for the National Emergency Management Agency’s southwest region, adding that casualty figures were not yet available.

Residents of the area said around 100 children attended the school, which was on the third floor of the building.

At the site, many people were shouting and screaming. A fight almost broke out as anger at the collapse boiled over.

In the crowd’s midst stood ambulances, fire trucks and a fork lift. Workers from the Red Cross and police were on hand.

The building was in the Ita-faji area of Lagos island, the original heart of the lagoon city before it expanded onto the mainland.

Nigeria is frequently hit by building collapses, with weak enforcement of regulations and poor construction materials often used. In 2016, more than 100 people were killed when a church came down in southeastern Nigeria.

In Lagos that same year, a five-storey building still under construction collapsed, killing at least 30 people.

A floating school built to withstand storms and floods was also brought down in Lagos in 2016, though nobody was reported injured. 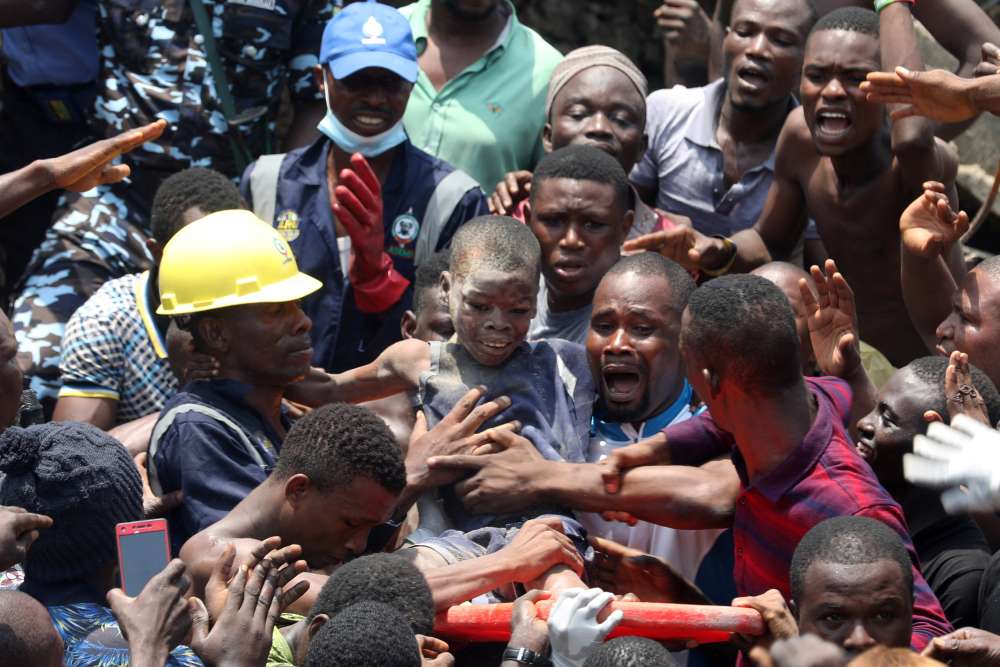 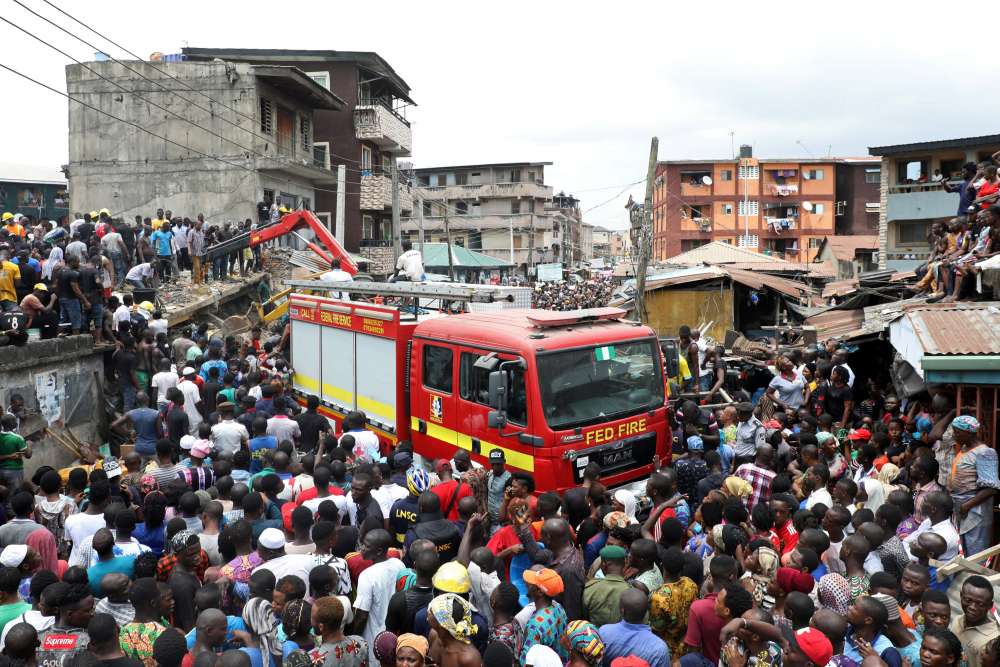 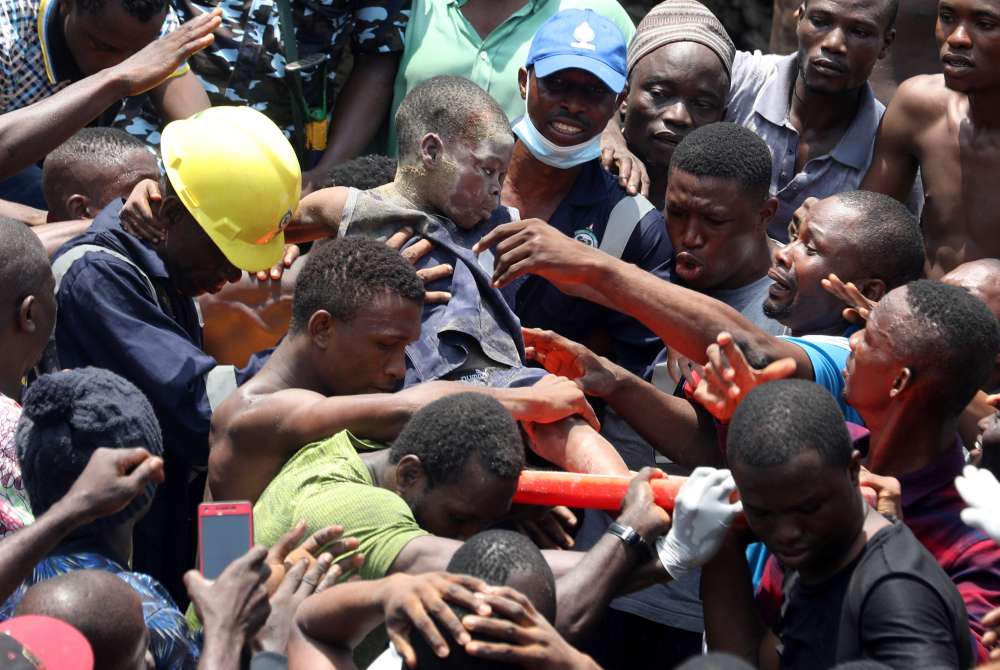 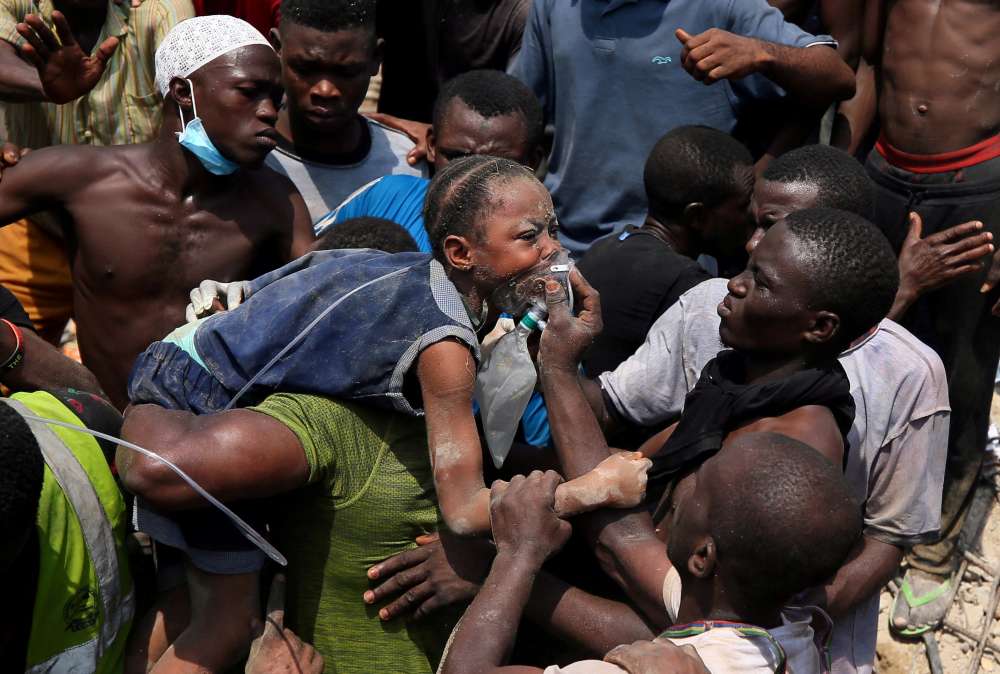 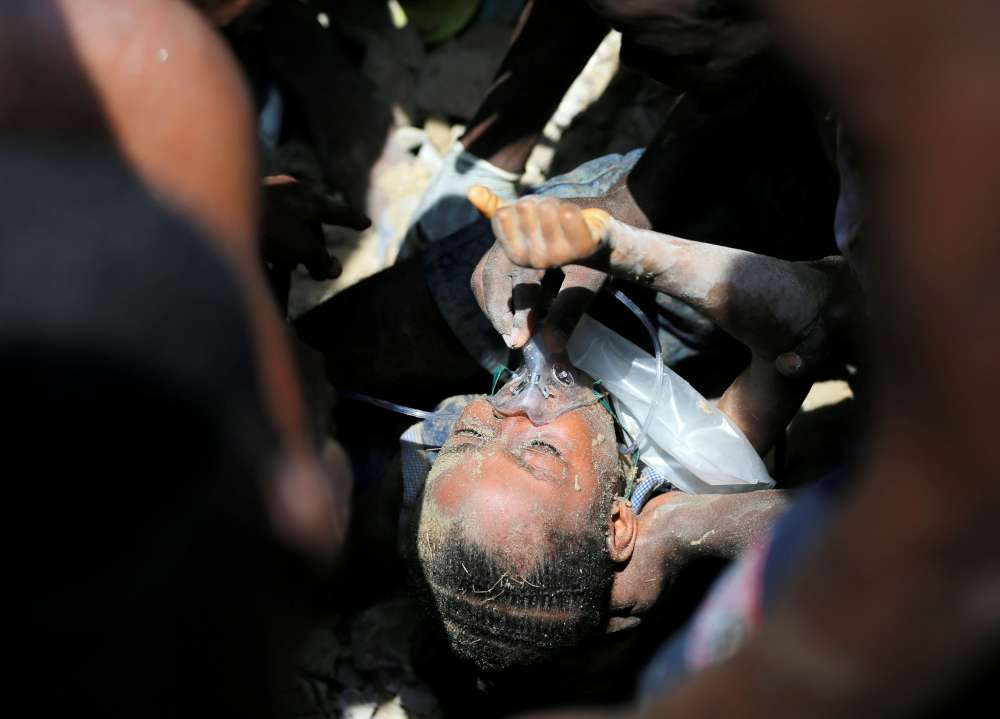 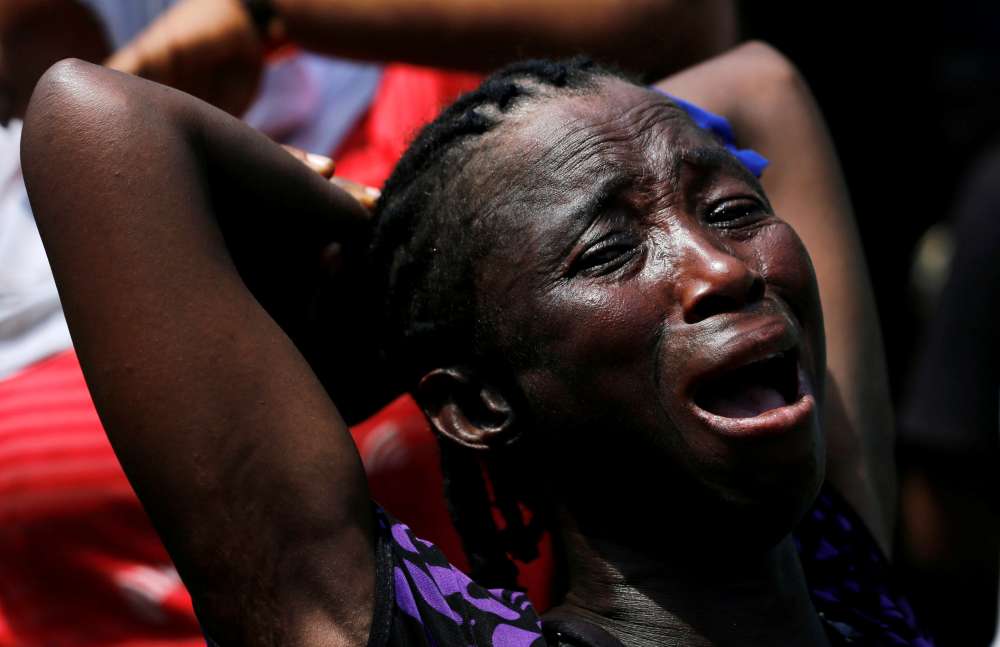 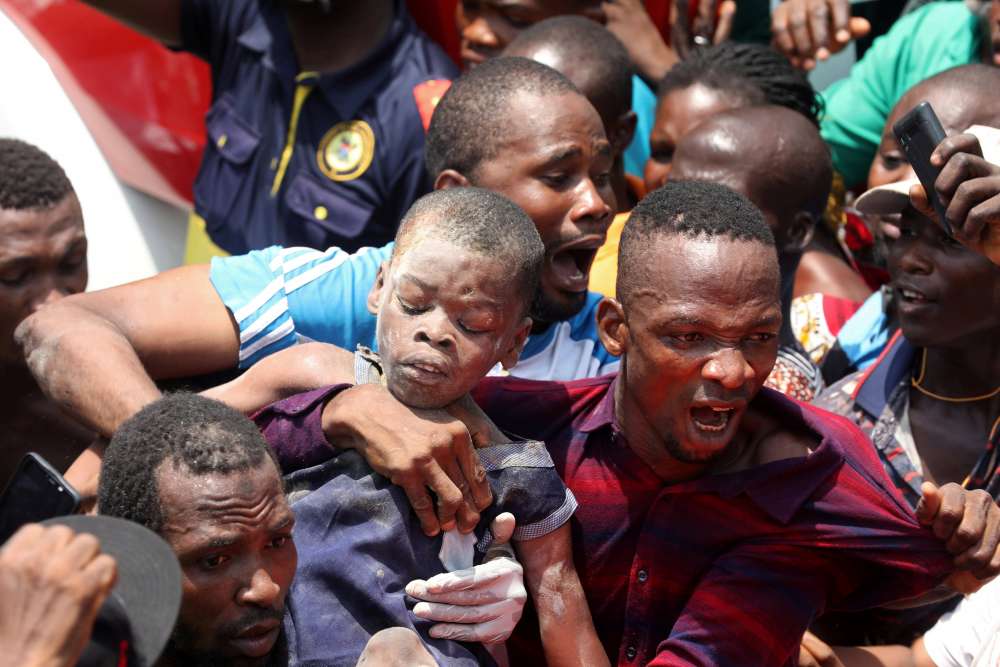 By In Cyprus
Previous articleCar on fire after road accident
Next articleNicosia to take part in St. Patrick’s Day “Global Greening”