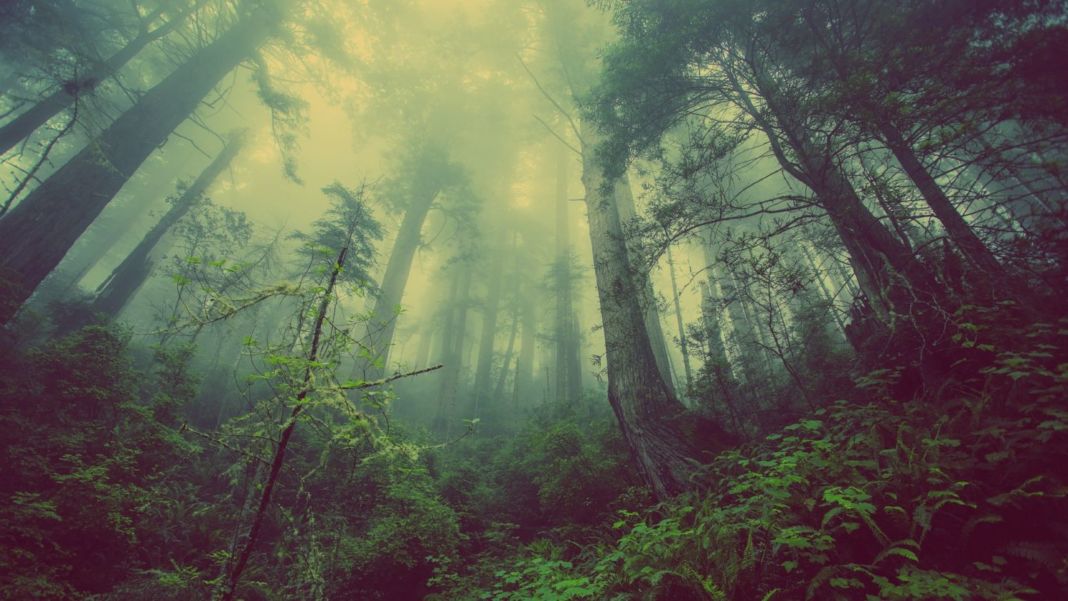 Forests face an increased risk of being cut down and degraded as a result of the economic fallout from the coronavirus pandemic, a senior U.N. official said on Friday.

For millions of poor people who have lost casual work in cities and are returning to their homes in rural areas, “the only social safety net they have is the waters, the land and the forest”, Mette Wilkie told the Thomson Reuters Foundation.

That makes it more likely trees will be felled for food and fuel because a third of the world’s people still depend on wood to cook, said Wilkie, director of the forestry division at the U.N. Food and Agriculture Organization (FAO).

The warning came as the FAO and United Nations Environment Programme (UNEP) launched “The State of the World’s Forests 2020” report, on the International Day for Biological Diversity.

Here are 10 key facts from the report:

1. The emergence of new infectious diseases, such as COVID-19, may be linked to forest loss and humans moving into forest areas, exposing people to wildlife and facilitating the transition of viruses from animals to humans.

2. Between 2015 and 2020, the world lost an estimated 10 million hectares (24.7 million acres) of forests per year, down from an annual 16 million hectares in the 1990s. While deforestation has slowed, progress has been uneven, with population growth driving a rise in Africa.

3. Since 1990, an estimated 420 million hectares of forest have been lost, more than three times the size of South Africa.

4. Farm expansion is the main driver of tropical deforestation, with 40% coming from large-scale agriculture – mainly cattle ranching and planting of soy bean and oil palm. A third is from small-scale farming.

6. More than half the world’s forests are located in only five countries: Russia, Brazil, Canada, the United States and China.

8. Around the world, 1 billion people depend on wild foods and 2.4 billion use wood for cooking, while more than nine out of 10 people living in extreme poverty depend on forests for at least part of their livelihoods.

9. Areas managed by indigenous peoples account for about 28% of the world’s land surface and include some of its most ecologically intact forests.

10. Globally, 18% of forest areas are protected, but natural reserves are not sufficient to conserve biodiversity. They tend to be small, making it hard for species to migrate, and are vulnerable to climate change.

By Josephine Koumettou
Previous article
23 year old in custody pending June 11 trial for killing sister
Next article
“What planet are they on?” No respite for UK’s Johnson and aide