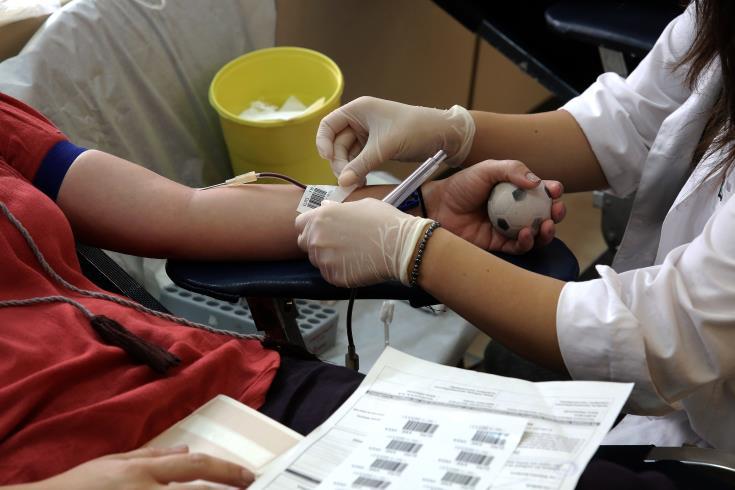 People with A+ blood type are at increased risk compared to other blood types for respiratory failure and death due to a severe Covid-19 infection, a new study has found headed by Tom Karlsen of the Oslo University Hospital in Norway.

The opposite applies for type O individuals who are protected to an extend, according to the new European study that confirms the findings of an earlier Chinese study using the genome-wide association on patients at seven hospitals in the Italian and Spanish epicentres of the pandemic in Europe (Milan, Monza, Madrid, San Sebastian and Barcelona).

The new article with the team’s findings published on medRxiv is a preprint and has not been certified by peer review, the team stated, which effectively means that it reports new medical research that has yet to be evaluated and so should not be used to guide clinical practice.

According to journal Nature, the team analysed the genome of around 4,000 people at the aforementioned locations, of whom 1,980 at the seven hospitals examined had developed respiratory failure due to Covid-19 while the rest had not been infected from the virus.

“Those with severe COVID-19 were more likely to carry either of two gene variants than people without the disease. One variant lies in the swathe of the genome that determines blood groups. A follow-up analysis found that people with blood type A+ had an increased risk of lung failure compared with those with other blood types, whereas those with type O blood were protected to some extent.

“The study flagged a second variant, on chromosome 3, that is near six genes, including one that interacts with the molecular receptor the virus uses to enter human cells,” Nature reported.