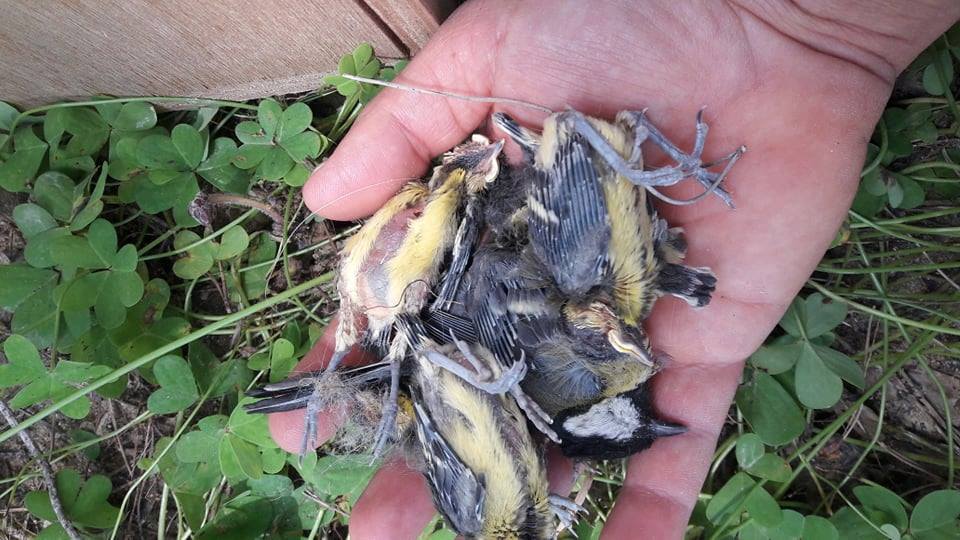 It said that the nests, which were constructed by children, hosted birds of the genus Parus major (great tit) also known as Tsangaroudi or Pempetsoudi.

“With sadness and disappointment, we noticed today that the nests, voluntarily created by small children and placed in the National Forestry Park of the Pedagogical Academy by the Department of Forests, have unfortunately been vandalised, resulting in a loss of a number of chicks and eggs,” the Department said on Facebook.

Anyone with any information about the vandalism is urged to contact the Forestry Department at 22403740/741 or via its Facebook page.