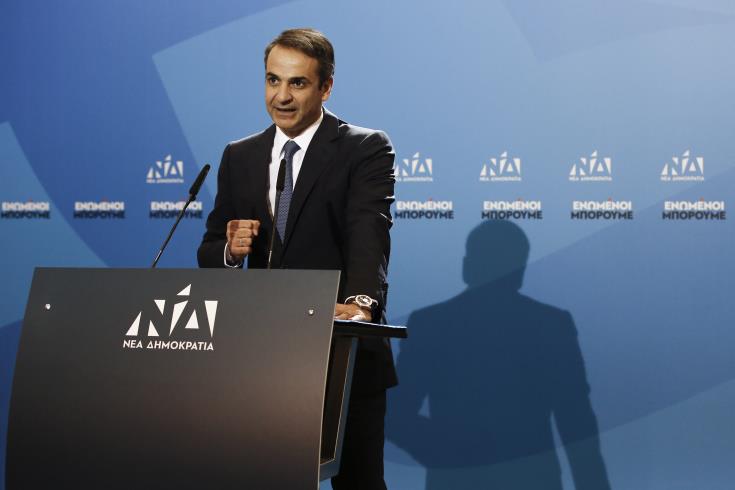 Newly elected Prime Minister of Greece Kyriakos Mitsotakis will visit Cyprus in the next days.

According to a press release by the Presidency, President of the Republic Nicos Anastasiades held last night a telephone conversation with Mitsotakis, congratulating him on the Greek elections results and wishing him every success in the governance of the country.

It is added that they agreed that the Greek  Prime Minister visits Cyprus in the next ten days.