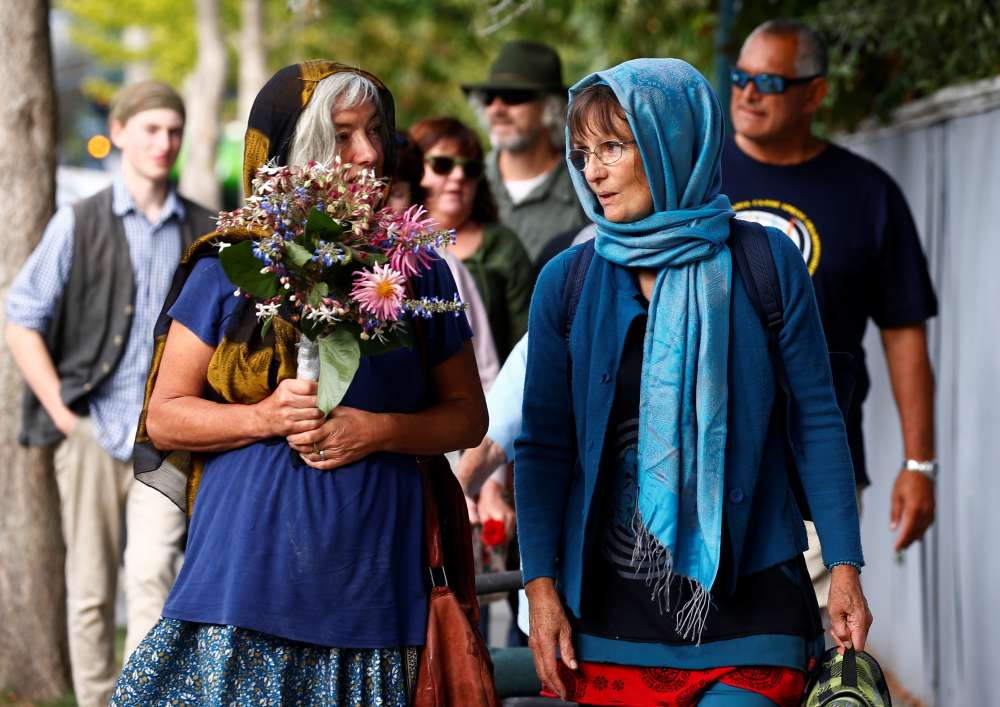 Thousands gathered in New Zealand’s cities on Sunday to protest racism and remember the 50 Muslims killed by a gunman in Christchurch and as Prime Minister Jacinda Ardern announced a national remembrance service to be held later this week.

About 15,000 turned out for an evening vigil in Christchurch in a park near the Al Noor mosque, where a suspected white supremacist killed more than 40 of the victims. Several more people were killed at the nearby Linwood mosque.

Many non-Muslim women wore headscarves at the vigil, some made by members of Christchurch’s Muslim community, to show their support for those of Islamic faith as they had at similar events last week.

Ardern said on Sunday that a national remembrance service would be held on March 29 to honour the victims, most of whom were migrants or refugees.

“The service will be a chance to once again show that New Zealanders are compassionate, inclusive and diverse, and that we will protect those values,” Ardern said in a statement.

The prime minister has been praised for her leadership following the attack. She swiftly moved to denounce the incident as terrorism, toughen gun laws and express national solidarity with the victims and their families. 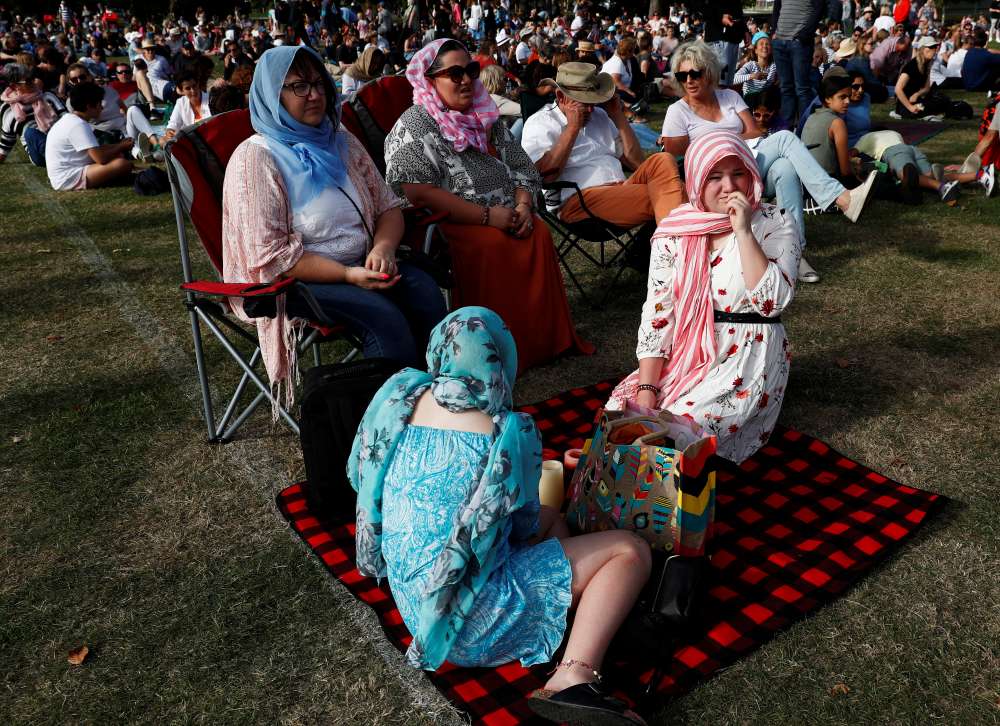 The vigil started with an Islamic prayer, followed by a reading of the names of the victims, which included students from the nearby Cashmere High School.

Earlier in the day more than 1,000 people marched in a rally against racism in central Auckland, carrying “Migrant lives matters” and “Refugees welcome here,” placards.

Muslims account for just over 1 percent of New Zealand’s 4.8-million population, a 2013 census showed, most of whom were born overseas.

As New Zealand continued to mourn and ask questions about how such an attack could have happened in the peaceful Pacific nation, the victims’ families spoke about their losses.

Shahadat Hossain, whose brother Mojammel Haque was killed in the attack, arrived in New Zealand on Saturday to bring his brother’s body back to Bangladesh.

“I can’t describe how I felt when I saw my brother’s lifeless body,” he told Reuters. “I was devastated.” 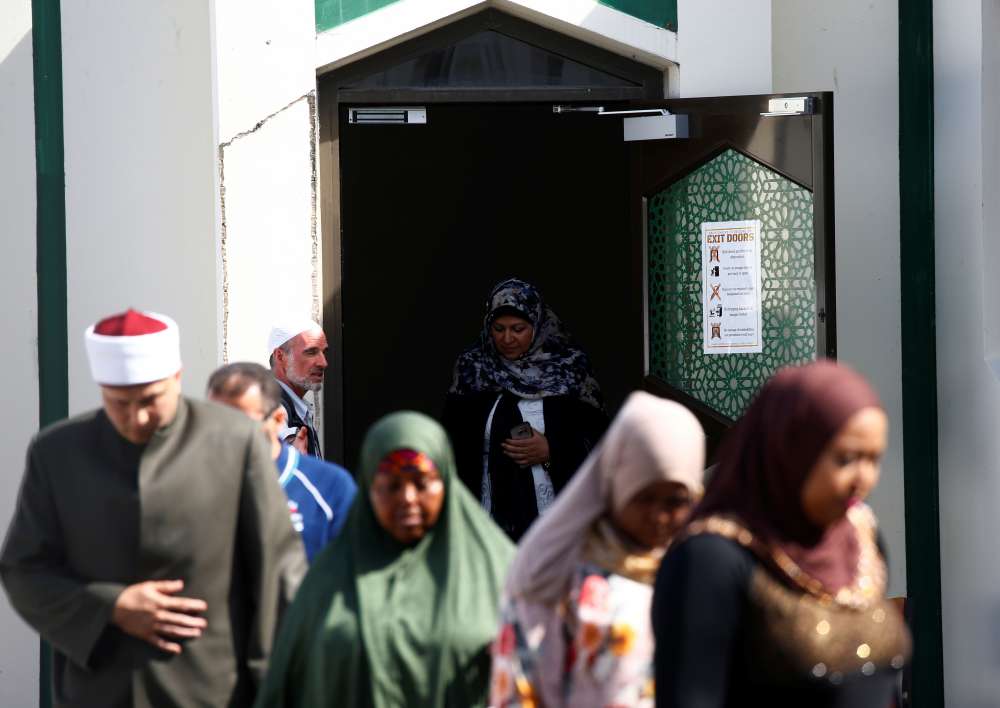 Farid Ahmed, who was at the Al Noor mosque when the shooting took place, escaped but his wife, Husna, was killed. On Sunday, he went door-to-door, thanking his neighbours for their support.

“They came running… they were crying, they were in tears,” he said of his neighbours when they found out that Husna had died.

“That was a wonderful support and expression of love, and I am feeling that I should also take the opportunity to say to them that I also love them.”