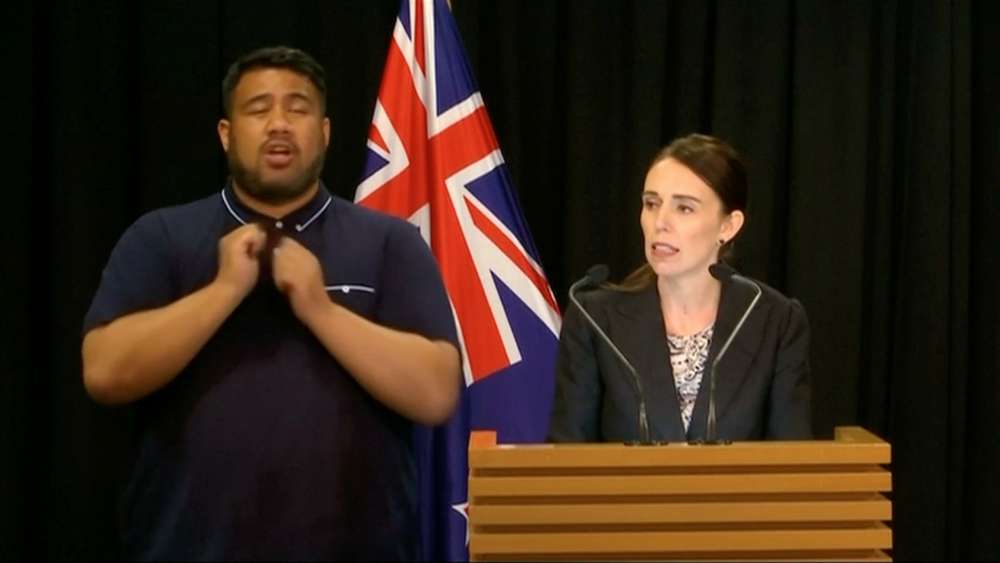 New Zealanders will go to polls on September 19 to decide on a second term for Prime Minister Jacinda Ardern, and also to vote in referendums on the divisive issues of legalising cannabis and euthanasia.

Ardern is hugely popular among liberal voters overseas thanks to her compassionate but decisive response to a mass shooting, her focus on climate change action and multilateralism, and her ability to combine motherhood and leadership.

But her popularity at home has been affected by slowing economic growth and low business confidence, a failed state housing project and scandals within her coalition government.

“I will be asking New Zealanders to continue to support my leadership and the current direction of the government, which is grounded in stability, a strong economy and progress on the long term challenges facing New Zealand,” Ardern told a news conference.

Political pundits are predicting a close contest, with scheduled referendums on legalising cannabis and euthanasia expected to be distracting and divisive.

“I am not making predictions on this as it’s going to be a tight race,” said Grant Duncan, Associate Professor at Massey University in Auckland.

Two October opinion polls showed support for her ruling coalition at its lowest since 2017. Her own popularity also waned, but she remains far ahead of her rivals.

In an interview with Reuters last month, Ardern noted there was work to be done but her party was still polling higher than it was before the 2017 election.

Ardern, 39, took the helm of the country as the world’s youngest female leader in 2017, a remarkable rise that dominated global headlines and generated the phrase “Jacinda-mania”.

She campaigned passionately to end child poverty and economic inequality, upstaging the ruling centre-right National Party and forming a government with the small, nationalist New Zealand First Party and the Green Party under the country’s proportional voting system.

Ardern’s response to the massacre at two mosques in Christchurch in March, when she wore a headscarf to meet with the families of the victims and then rapidly pushed a ban on semi-automatic weapons through parliament, was widely praised.

She became only the second head of state after Pakistan’s Benazir Bhutto to give birth while in office, attending the United Nations with her baby and partner in tow.

But critics have accused her of playing to a global audience while bringing little change locally.

Ardern said last week her party would wage a “relentlessly positive” 2020 election campaign while announcing her party had signed up to Facebook’s advertising transparency tool to fight misinformation.

“We will be asking for a further term to get the job done,” Ardern told the news conference.

The cannabis referendum, pushed through by the Greens, would bring younger voters to the polls, but there were concerns there were too many things going, said Duncan from Massey University.

“The big issue is how people feel about the government’s performance…it’s performance in relation to housing and child poverty, and there will be a debate about climate change,” said Duncan.

The parliament will be officially dissolved on August 12 and until then the government will function as usual, Ardern said.