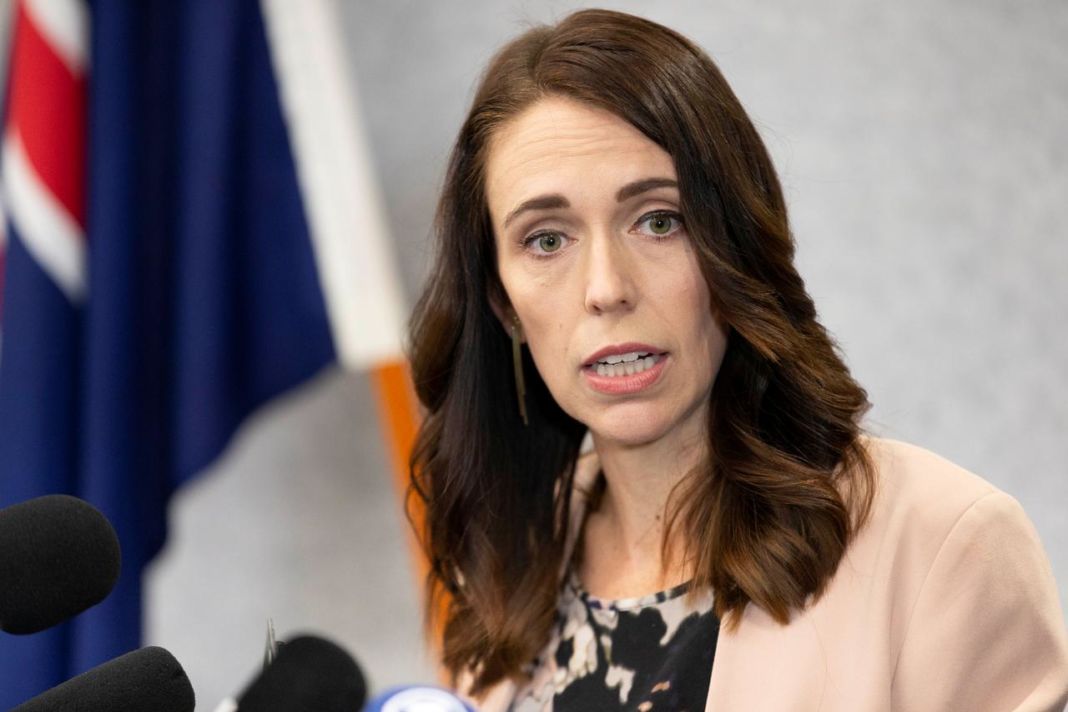 The New Zealand leader said lockdown measures in Auckland, home to about 1.7 million people, and social distancing measures across the country that were imposed on Wednesday would remain in place for another 12 days until August 26.

Her swift action followed the discovery on Tuesday of the country’s first Covid-19 infections in 102 days, in a family in Auckland.

Since then, officials have identified a total of 29 cases, all linked to the same cluster.

The current Level 3 restrictions in Auckland requiring people to mostly remain at home, and level 2 restrictions for the rest of the country, are not as severe as the five-week level 4 shutdown she imposed earlier in the year.

Ardern said genomic testing has shown the latest outbreak is a different strain to the original outbreak in New Zealand earlier in the year, suggesting it was new to the country.

The restrictions would be reviewed on August 21, she added.