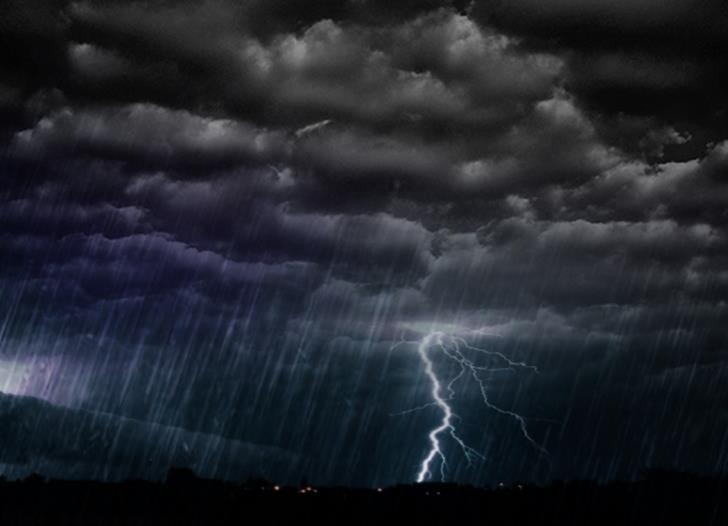 The Meteorology Department issued a yellow warning for severe thunderstorms.

Specifically heavy rainfall and local several thunderstorm are expected to affect the area, initially the western and northern parts of the island while later also areas domestically and at the eastern/south-eastern coastal areas.

The total precipitation is likely to exceed 55 millimeters per 24 hours.

The warning is in effect midnight Wednesday until 18:00 on Thursday.

By gavriella
Previous articleParty over? UK PM Johnson faces crunch day in parliament
Next articlePassengers travelling to Cyprus can take a PCR or a rapid test, 72 and 24 hours prior to departure respectively