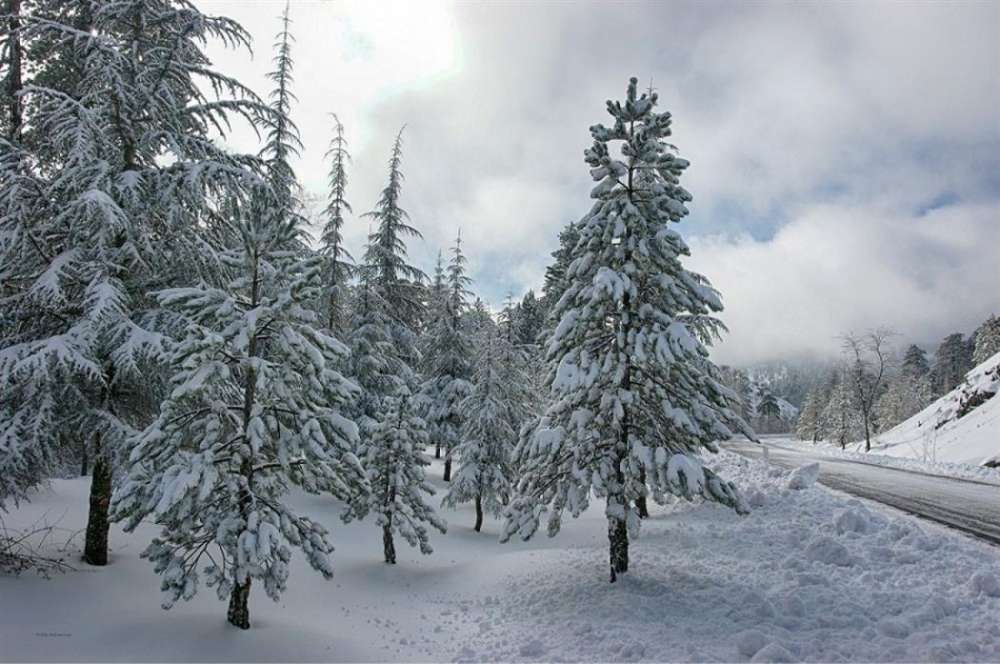 On Sunday afternoon and in the evening weather will be partly cloudy, some fog expected during the early hours of Monday, mainly inland. Temperatures will drop to 2C on the highest peaks with the possibility of some frost.

On Monday the weather will be mainly fine with intervals of clouds or heavy clouds. Temperatures are expected to rise up to 20 C inland and on the coast and 12 C on the mountains.

Christmas day will star of with scattered clouds which will increase as the day progresses. Local showers and thunderstorms are expected during the evening.

On Wednesday and Thursday the weather will be mostly cloudy with local rain and isolated thunderstorms. On Wednesday light snow is expected on the highest peaks of Trodoos but on Thursday snow may fall on the mountain areas with temperatures dropping below average.

By In Cyprus
Previous articlePresident Anastasiades: ready to put up a fight to implement reforms
Next articleUK police release two people arrested in Gatwick drone investigation