New US ambassador to present credentials on Monday 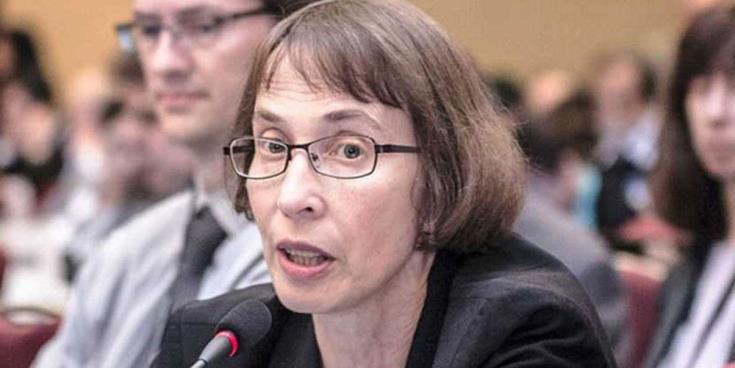 New US Ambassador to Cyprus Judith Gail Garber will present her credentials on Monday morning to the President of the Republic, Nicos Anastasiades, during a ceremony at the Presidential Palace.

The US Senate confirmed on January 2nd Garber`s appointment as the new Ambassador of the United States to Cyprus. Garber was sworn in during a ceremony at the State Department on March 1st and arrived to Cyprus last week.

She will replace Kathleen A. Doherty, who served as the US Ambassador to Cyprus since October 2015.

Addressing the Senate Committee on Foreign Relations last October, Garber pledged that if her nomination was confirmed she would work to advance in Cyprus the fundamental US interest in a Europe whole, free, prosperous, and at peace.

Moreover, she pledged to do all that she could, to support efforts by the leaders, by ordinary Cypriots, by the guarantor powers, and by the United Nations to reach the promise of a bi-zonal, bi-communal federation, pointing out that a reunified Cyprus would provide a more prosperous future for all Cypriots.

She also said that the Republic of Cyprus is a valued friend and important strategic partner with whom the US cooperate on a range of priorities, including counterterrorism, maritime security, and law enforcement.