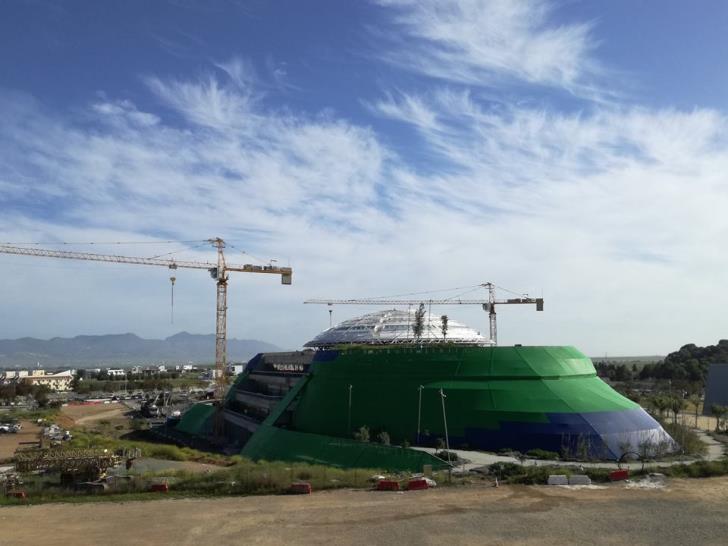 The new library of the University of Cyprus, designed by renowned French architect Jean Nouvel, is nearly ready and should be open by December 2018.

Elena Diomede Parpounas, deputy director of the University of Cyprus told Philenews that the library is expected to be ready by the start of the new academic year in September when relocation of the four units that are currently in operation will begin. The library will open sometime in December.

The library will be open to the public and serve scientists and researchers as the main research library.