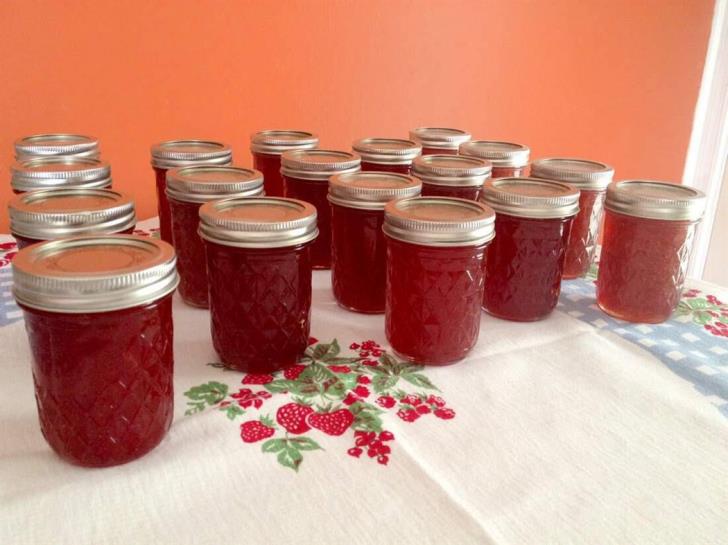 Entrepreneurship today does not necessarily go hand in hand with technology and globalisation. Two new types of entrepreneurship that will be incorporated into Cyprus law over the coming few months are the cottage industry and social entrepreneurship. These do exist today but are not institutionalised.

An attempt to promote this institution took place two years ago by the Presidency’s Administrative Reform Unit. In Europe and in developed countries there are many successful examples of ‘Social Entrepreneurship’  which, as viable businesses, offer the maximum either in the development of the local community they operate in, or in serving environmental and social objectives so as to improve the lives of vulnerable groups of society.

Cyprus is one of the few countries in the EU that does not have such a framework, which also leads to the inability of the EU itself to raise funds for Social Entrepreneurship. A draft bill on this is currently debated in Parliament.

A social entrepreneurship’s primary purpose is to serve society at large by promoting positive social, and/or environmental actions in the interest of the people rather than for generating profits for their owners, members and shareholders by providing services or goods based on a business model. As for provided incentives, these have not been determined as yet. One good example in Cyprus is Ayia Skepi.

Cottage industry is a business or manufacturing activity carried on in peoples’ homes. It was significantly developed in the Greek countryside during the financial crisis. Many women turned their kitchen into a workshop and produced jams, liqueurs, cheeses etc that were sold around the neighborhood. Another form of cottage industry is sewing or knitting bags. There are no regulations or inspection rules on cottage industry in Cyprus.