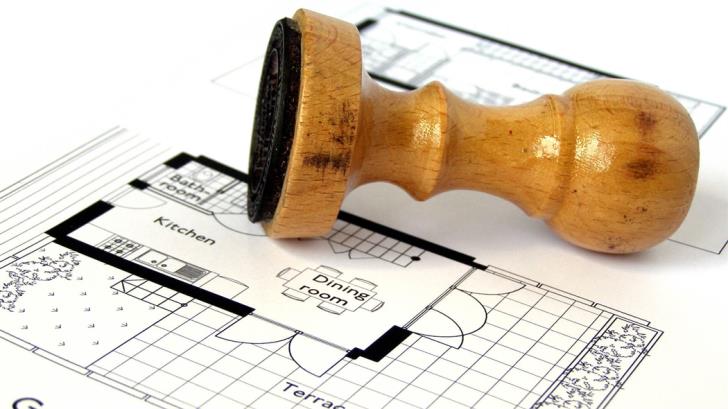 The government will construct new buildings to house government departments as it seeks to reduce rental costs, Phileleftheros reported on Saturday.

As a first step, new buildings will be constructed for the Land and Surveys Department and the Population and Migration Department. The former will be built on state owned land in Aglandjia, near the police headquarters and CyBC at a total cost of €11.5m. The 2019 budget contains a €1.3m provision for work to start in October 2019. The new offices should be ready by the end of 2022.

The new offices of the Population and Migration Department will be built on state land near the Christos Steliou Ioannou foundation, at the entrance to Nicosia at a total cost of €11m. The Interior Ministry has budgeted €1.4m for work to start in 2019 and anticipates it will be completed in 2021.

Moreover, cabinet recently decided to rehouse the ministries of the interior, energy and transport. It will be inviting bids before the end of the year to hire a consultant to advise it on the most cost-effective option: building its own premises or moving to more modern rented buildings.

The rehousing of the three ministries is considered necessary because they currently use old buildings which do not meet requirements such as upgraded telecommunications and are not energy efficient. In addition a number of departments of the ministries are in different locations in Nicosia, increasing operating costs and hampering efficiency.

Rents for the three ministries in 2017 were €3.5m, while their heating and electricity bills cost an additional €1.2m.

Possible state owned land that could be used for new buildings include a plot opposite the Hilton Hotel and the grounds of the state fair in Engomi.