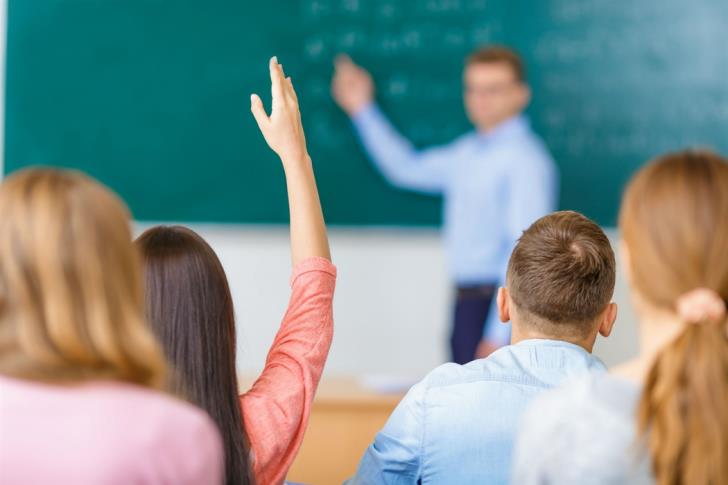 What should be done if and when a student is seriously injured or loses consciousness while on school premises is one of the matters that are of great concern to those responsible especially due to the recent incident in Alethrico. The gaps in procedures are attempted to be addressed and corrected in a new health and safety protocol which has been prepared and sent to Primary and Secondary Schools.

The protocol is a result of discussions between all stakeholders in the Health and Safety Committee of the Ministry of Education. This is the final protocol that comes into force at this stage, as the goal of all sides is for the protocol to be consistently being discussed and updated whenever necessary. Based on this, it is clear to teachers that they must immediately call an ambulance if a student loses his or her senses or is seriously injured.

In the protocol of the Health and Safety Office, signed by the directors of the three Directorates (Primary and Secondary and technical schools) four steps and six general points with have to do with injury cases have been recorded.

Specifically, as it states, the issue is the management of a serious injury or illness of a student at school and the goal is for a single policy to be implemented. “It is noted that if a student loses his or her senses (fainting) or is seriously injured, an ambulance must be called immediately. An ambulance will also be called immediately for cases in which an eyewitness claims that the injury was particularly serious, even if the injured student does not lose his or her senses.”

Regarding the steps included in the protocol, the following are noted:

Step 1: Relief actions and First Aid
Step 2: Ambulance Call
Step 3: Contact with Guardian
Step 4: Informing Chief Authority (The school management informs the inspector concerned and then draws up a report of events in detail and clarity).

As noted in the circular, steps 2, 3, 4 must be carried out alongside other people involved in the incident.

Other injuries
Regarding injuries to the head strokes, the protocol states:

First Aid provision and immediate transfer to hospital if deemed necessary by the trained First Aid teacher, who will recommend the transfer (or not) of the student, depending on severity.

The responsibility for the safety and health of children at school lies with the school’s management who is responsible for a final decision.

In cases of minor injuries, steps 1 and 3 are followed. Whether the incident will receive specialised medical assistance will depend on the development of the student’s health and the desire of the parent.

If a student is injured off school premises, the above procedure is followed and the parent is informed immediately.

In the event of a major accident, the transportation of the injured student is carried out by qualified personnel (Ambulance Service).

With regards to cases where there are doubts as to the seriousness of the injury, the protocol clarifies that “they should be treated as serious”. It is also noted that for the most effective management of incidents, it is recommended that each school draw up an action plan at the beginning of the school year in which it will be recorded who will be involved in cases of serious injury/illness at school and determine their competence and engagement.

By In Cyprus
Previous articleLarnaca murder: child under psychiatric monitoring for 5 months, father said
Next article€15,000 stolen from British tourists in Paphos