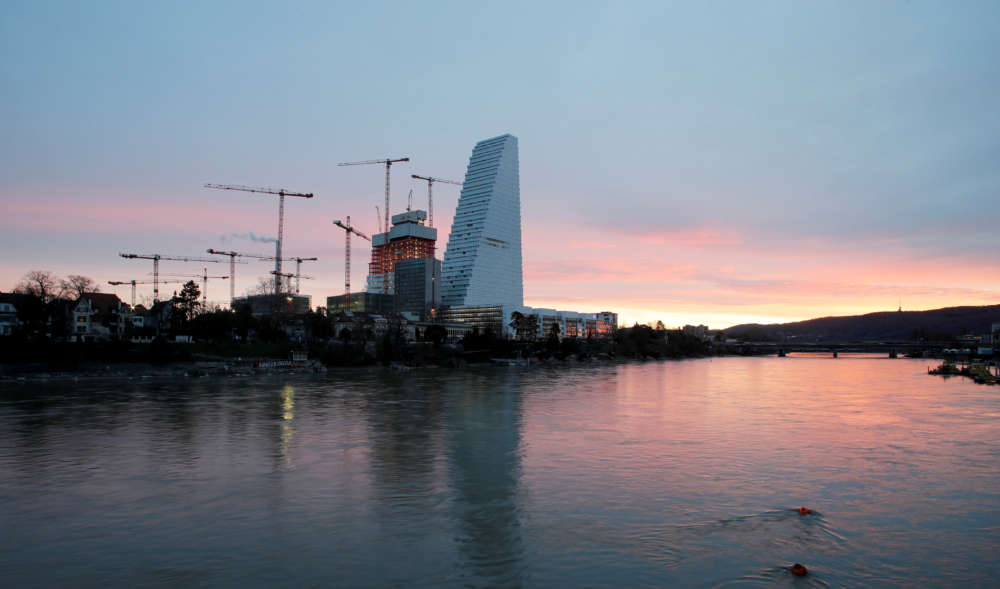 The new tests provide results in 3.5 hours and can produce up to 4,128 results daily, the Basel-based company said on Friday, a boost to tests the company has offered until now.

The FDA’s Emergency Use Authorisation clears the tests to be deployed in the United States and markets accepting the CE mark showing they conform to European standards.

U.S. testing was hampered by flawed kits distributed by the federal government in February, which gave some false results. That set the country back in containing an outbreak that has infected more than 122,000 people worldwide and more than 1,660 in the United States.

Roche said it is “going to the limits of our production capacity” to deliver as many of the faster tests as possible.

“The virus is infecting people in an exponential way. We knew we had to go to the high through-put systems,” Roche Diagnostics head Thomas Schinecker said in an interview. “This will help isolate patients who are infected, so you can keep the others healthy.”

Schinecker said Roche is in talks with the U.S. Centers for Disease Control and Prevention (CDS) over deploying more systems where they are most needed, including Washington state, where 31 of the nation’s 41 deaths have occurred.

The University of Washington School of Medicine has boosted capacity to 1,000 tests daily, but its labs have also faced supply chain issues, including too few people available to pick up specimens and take them to labs, officials there have said.