New road tax regime to come into force on July 15 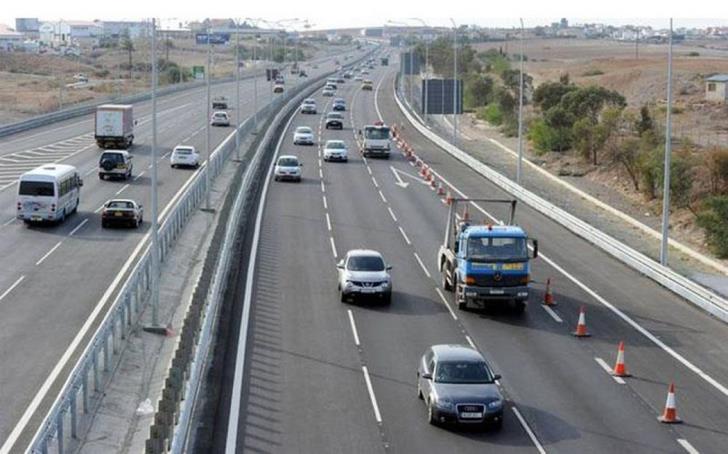 Two new laws scrapping consumer tax on vehicles and changing the road tax regime, will come into force on July 15, according to the Transport Ministry.

The new regime will apply only to vehicles that will be registered after the law comes into effect. It is part of efforts to curb emissions by penalising polluting  vehicles.

Vehicles which have been already imported but not yet registered will not be affected by the changes.

Under the new laws that were voted on March 15, the road tax on Euro 5a and Euro b diesel vehicles will be an extra €50 and zero for vehicles which run on petrol. Euro 5 cars are those manufactured between September 2009 and August 2014.