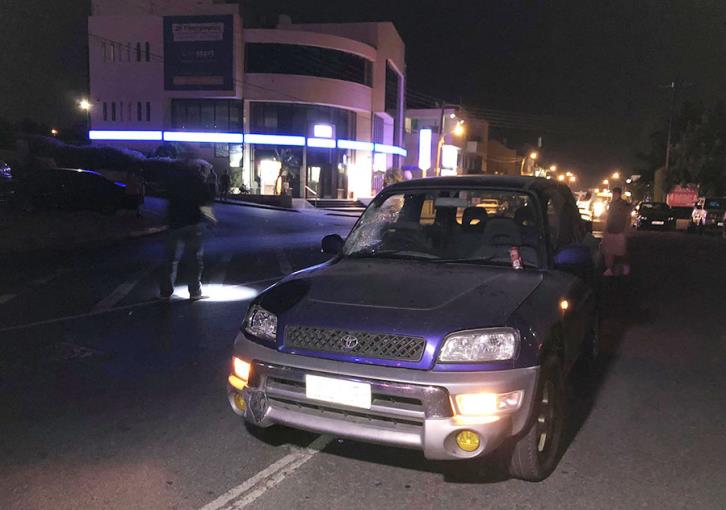 A 62 year old man has died after he was hit by a car while attempting to cross the road on foot in Limassol on Tuesday evening.

The victim was named a Petros Petrou, an Education Ministry high school inspector.

He was hit by a car driven by a 37 year old on April 1 street in Ayia Phyla, Limassol.

Petrou was taken to Limassol Hospital where doctors pronounced him dead.

Limassol traffic police chief Michalis Michail said that the circumstances of the accident are being investigated,

The driver said he did not see the victim. Residents in the area have complained the street is poorly lit.

The Cyprus News Agency said there is no light at all at the specific spot because the bulb is not working. It added that residents have asked for it to be changed, but there has been no response.

Asked to comment, Michail said the road was included in traffic police’s annual reports as to various spots in the town considered problematic. These reports are discussed with authorities so that decisions can be taken.

Police also consider that street lighting there is inadequate and would once more be raising the issue with authorities so that the situation can be improved, he added.

The driver, who was arrested to facilitate police inquiries, tested negative for alcohol.

By In Cyprus
Previous articleCyprus in the middle of Trump, Biden, Ukraine scandal
Next articleMainly fine, increased cloud cover at intervals in the afternoon