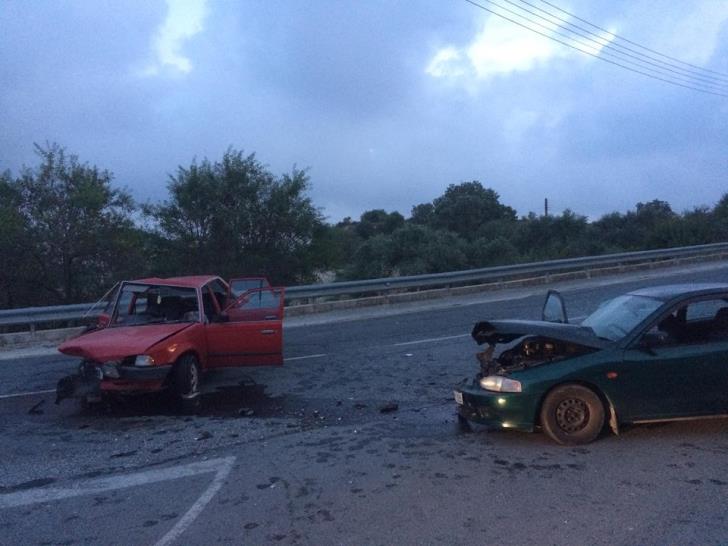 A man was killed in a collision between two vehicles in Tsada on Thursday evening, the fourth road fatality in the Paphos district in just a few days.

The latest fatality comes days after two people lost their lives in the Polis Chrysochous area and the death of a motorcyclist in Fasoula on Sunday.

The accident occurred a little before 8 pm in Tsada. Both men were taken to Paphos hospital where the 53 year old was pronounced dead. The 33 year old is in serious condition and has been hospitalised. Police are investigating.

By In Cyprus
Previous articleFire raging at Erimi
Next articleNo seat belts in Paphos fatality; lucky escape for woman in Arediou