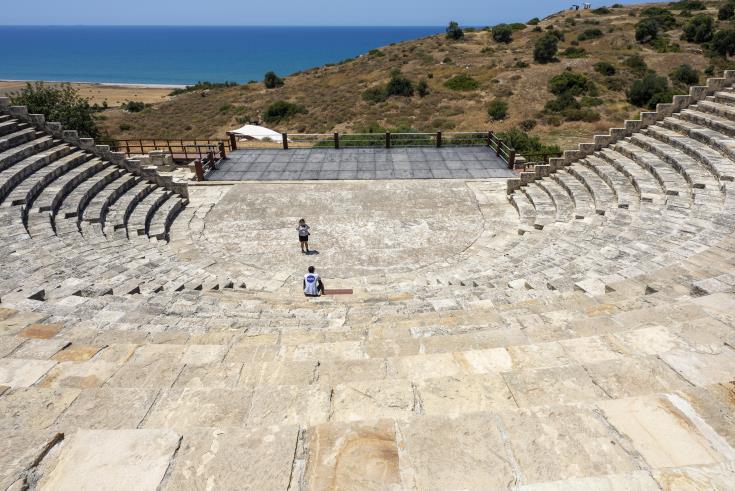 The Antiquities Department is introducing the new research program “Digitizing the Museums of Cyprus” with the aim to digitize the island`s cultural heritage. The program was unveiled Friday during a press conference by Minister of Transport Yiannis Karousos who said that so far 20,217 ancient findings, 3,573 surveyed areas and 1,595 ancient monuments of Cyprus have been digitized in the framework of the “Cyprus Archaeological Digitization Program” (CADiP) between October 2009 and April 2011.

The new program is funded by the European Economic Area Financial Mechanism (EEA) and Norway Grants (Programming Period 2014–2021) and has been undertaken by the Department of Antiquities.

Karouos said that between November 2016 – November 2017, the Department of Antiquities the digitization was done by archaeologists who were paid from the state budget and proceeded with the digitization of five archaeological sites and 3,000 objects from the index of the Cyprus Museum as well as 1,000 objects that have been declared lost as a result of the 1974 Turkish invasion.

The new project “Digitising the Museums of Cyprus” aims to digitize 96,000 ancient objects from the CADiP database. Of these, 82,000 objects are kept in the warehouses of the Cyprus Museum in Nicosia and 14,000 are exhibited in the Museums under the umbrella of the Department of Antiquities.

Eight archaeologists have been hired for the new program  which is set to last 31 months.