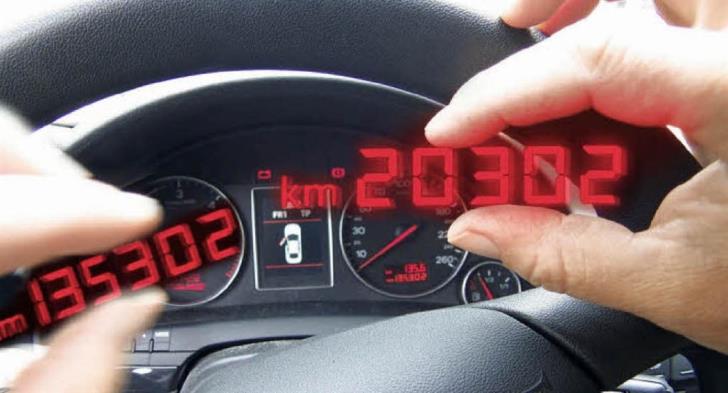 New technologies have made it harder for used-car sellers to get away with rolling back the miles on a car’s odometer. However, unscrupulous car sellers are still finding ways to meet those challenges, so odometer roll-back remains one of the most common scams.

With respect to that, the Cabinet is about to approve new regulations by the end of September, based on the proposal made previously by the Department of Road Transport, in order to combat such incidents, since there are additional harmful environmental consequences as these cars are often more polluting.

More specifically, by the implementation of new measures, the process of tampering with a vehicle odometer in order to conceal the actual mileage is to be considered as a criminal offence. Penalties that may be imposed by the Court are a year’s imprisonment and a fine of € 1,700, with the Parliament aspiring that stricter measures are set to prevent mileage fraud.It is worth mentioning that odometer tampering has seen the mileage rolled back on up to 50% of second-hand cars traded in the EU, with the EU’s used car market being perceived as one of the least trustworthy sectors.